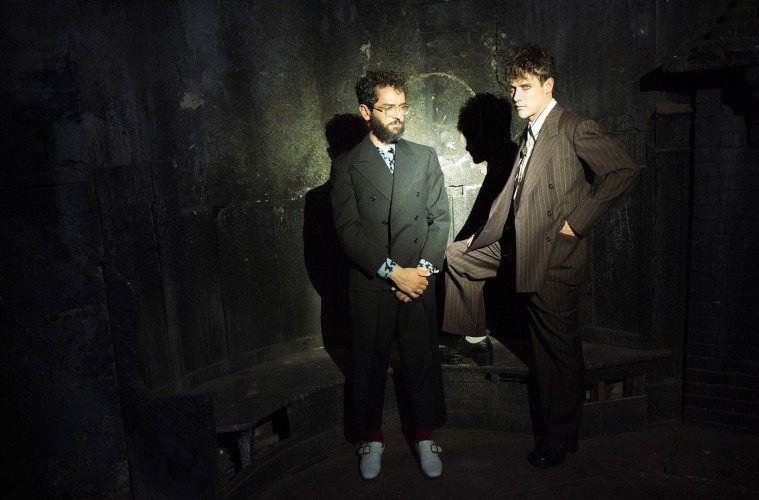 When You Die is taken from the pair’s upcoming fourth album Little Dark Age, which is due in February 2018.

It follows on from the success of 2013’s self-titled album, a turning point in their career.