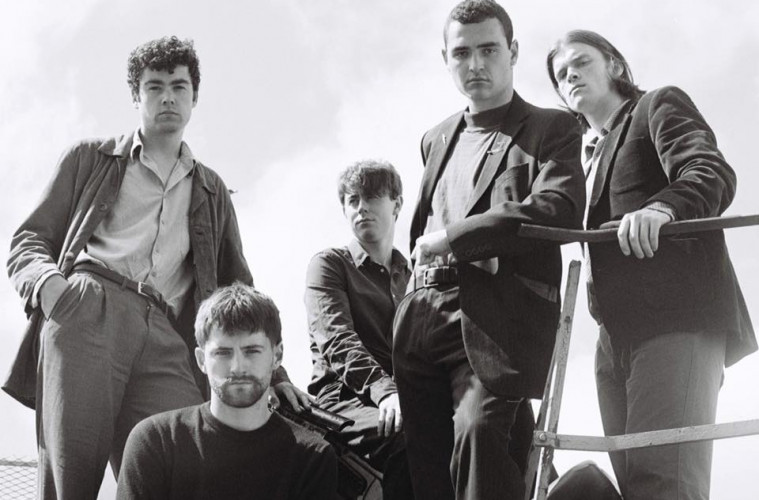 Feeling Fades is the first official studio recording to exist in the band’s name, coming out eight months after the release of their popular SOMA Sessions video, which is the only other professional recording to have existed of the elusive band so far.

The track comes out a week before they appear at Eurosonic Noorderslag in Groningen, a show which will see them perform to a room full of industry executives hoping to catch a glimpse of Ireland’s hottest new band.