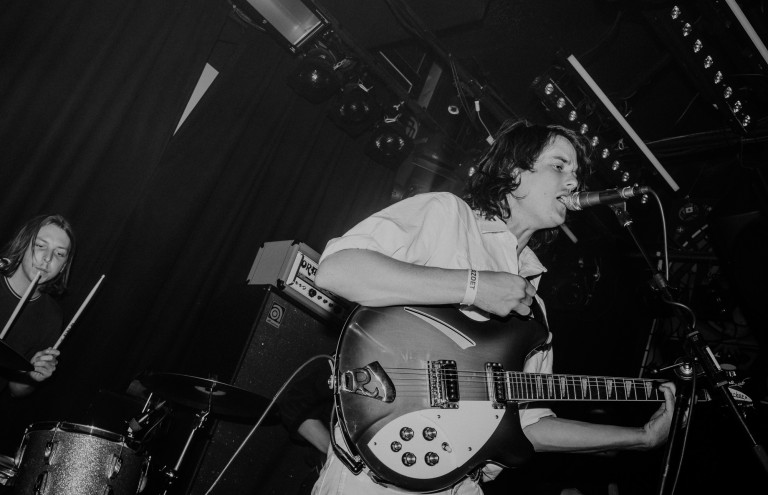 The Murlocs are back and the harmonica has been set to ‘attack’!

The Australian band – fronted by King Gizzard & the Lizard Wizard’s Ambrose Smith – return this week with brand new single Francesca. Francesca is the first track to be taken from the Melbourne outfit’s new album Bittersweet Demons, which is due 25 June via ATO Records.

The track’s accompanying music video (as well as the single artwork) features Smith’s mother Lou Kenny in the lead role. Francesca was also written as a celebration of Lou Kenny and her life thus far. Smith explains, “The song is about my mother and how she had been lost for love since the separation from my father when I was 10. In the last year and a half or so, she’s found love again, with a very close family friend of ours, someone who has always been a godfather and mentor to me in many ways.”

“This has changed her spirit immensely for the better. You can really see the pop in her step as this enormous weight has been lifted off her shoulders” he continued. Check out the music video for Francesca – which was filmed back in April 2020 – below, and pre-order Bittersweet Demons here.