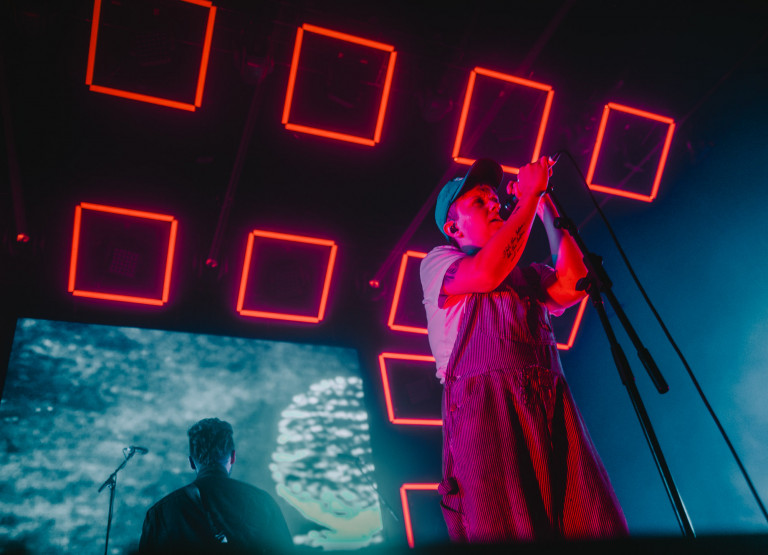 Nothing But Thieves have released a brand new EP.

Moral Panic II is the follow-up to last year’s third studio album of the same name, comprising five songs which the band wrote during the COVID-19 pandemic.

Having released punchy lead single Futureproof earlier this summer, the five-piece subsequently followed it up with slow-burner Miracle, Baby. The rest of the EP flirts with alternative rock, RnB and heavier elements, with the scream-laden Ce n’est Rien a highlight.