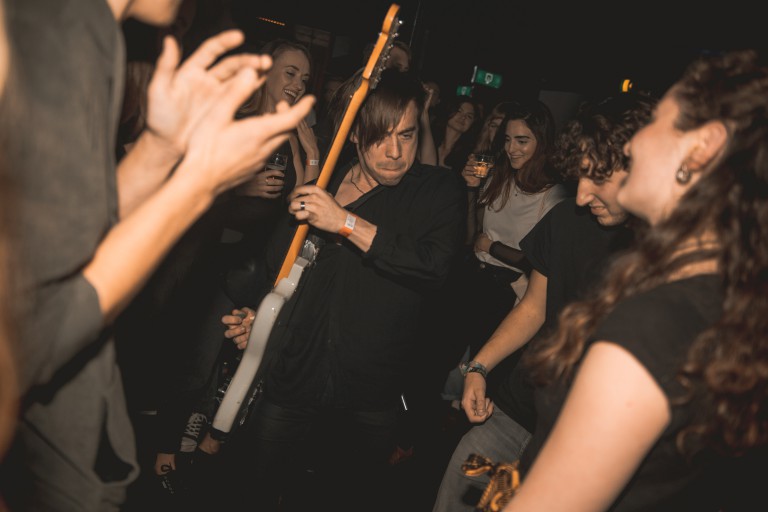 Otherkin have released a new single.

All That Remains Won’t Be the Same is the second new song to come from the Dublin quartet since marking their comeback earlier this year.

It marks a step in a new, synth-based and darker direction for the band, and it’s set to be an absolute banger of a tune when the band take it to the big stages.

Listen to it below, and catch the band at the Q Factory in Amsterdam on 3 May as part of Club Achtung!