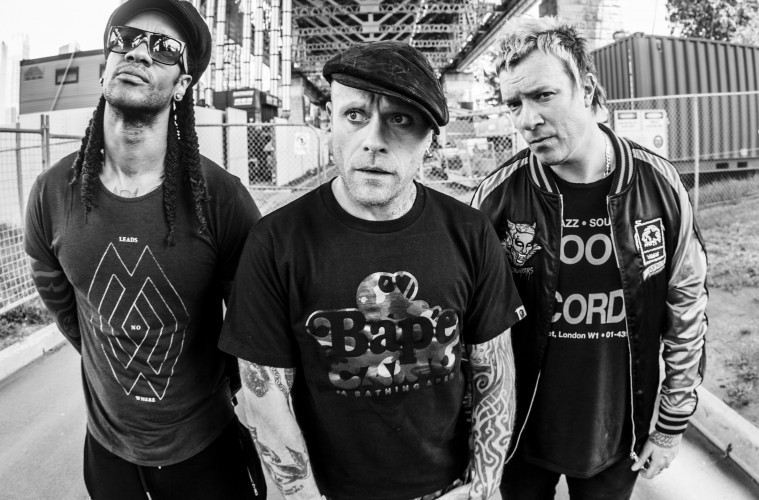 The Prodigy have released a brand new single.

Light Up the Sky is the latest track to be taken from upcoming studio album No Tourists, which is due on 2 November via BMG.

It follows on from lead single Need Some1, which the band shared back in July alongside the news of European tour dates slated for the end of the year. You can catch the group at the Ziggo Dome in Amsterdam on 9 December.

Listen to it now.