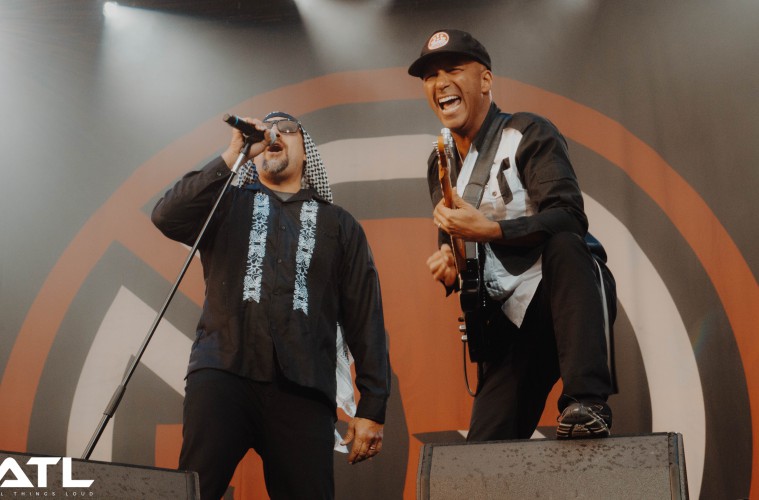 Supergroup Prophets of Rage have released one more track ahead of the impending release of their self-titled debut (due 15 September).

The Rage Against the Machine/Cypress Hill/Public Enemy-hybrid premiered the hard-hitting Strength in Numbers on Zane Lowe’s Beats Radio show yesterday, and you can listen to it below.

Get your copy of Prophets of Rage’s debut album here.