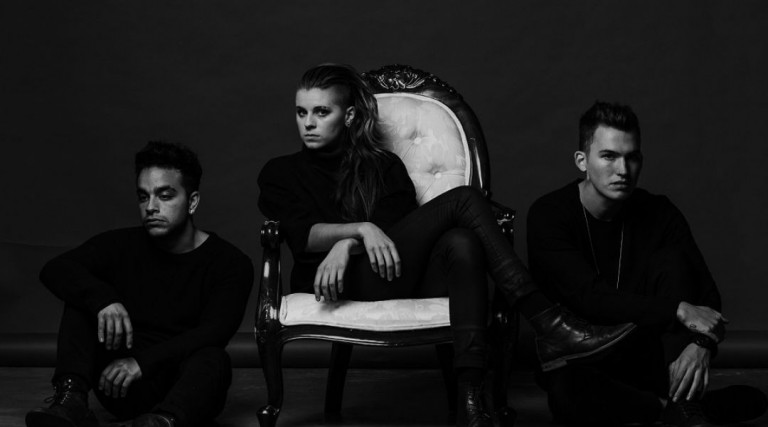 More details surrounding the record are expected soon, but for now you can stream Heaven here from 24 minutes onwards.

PVRIS will spend the summer touring across the United States with Muse and Thirty Seconds to Mars. Get your tickets for that tour here. Alternatively, you can snag tickets for their show at the Melkweg in Amsterdam here.