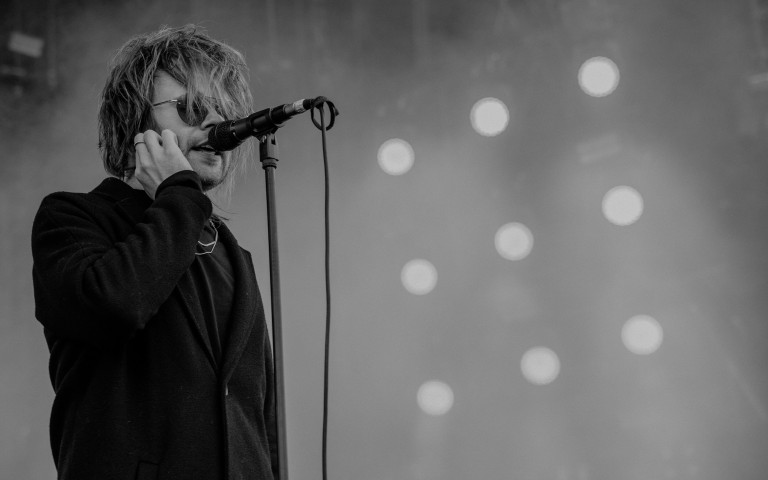 The St Albans band’s electronic side project have taken on The Slow Readers Club‘s Supernatural, a track taken from the Liverpool band’s Top 20 charting new album Build a Tower, out now.

Speaking of the remix, Enter Shikari’s Rou Reynolds said: “I’ve been a fan of The Slow Readers Club for a while now. Their melodies, song craftsmanship and passion are inspiring. It was great to be able to get my hands on one of their tracks and give it the Shikari Sound System twist.”

The Slow Readers Club’s Aaron Starkie added: “We’re keen to start exploring remixes a bit more, so it’s been great to hear Shikari Sound System’s take on the track. It’s cool getting a new perspective on our stuff and at the same time get the music get our there to new people.”

The remix comes ahead of The Slow Readers Club’s largest UK headline tour to date, and you can check it out below.