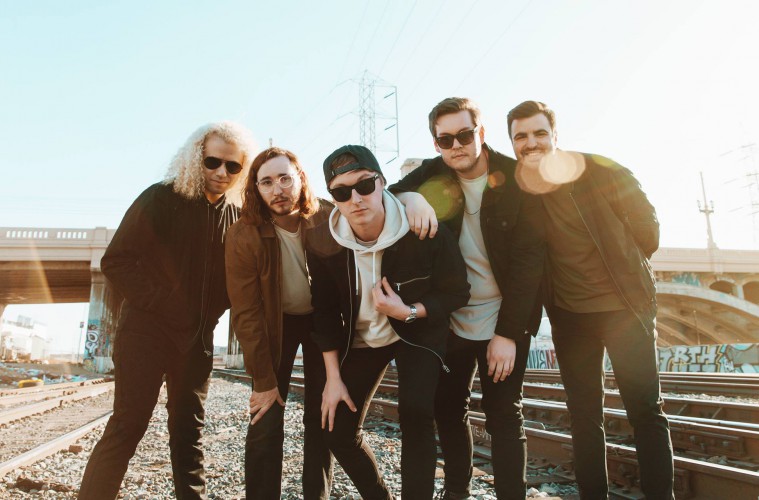 Crystal Ball is the second track to be taken from sophomore studio album Living Proof, which is due on 15 June via Pure Noise Records.

It follows on from catchy lead single Dead & Gone, and was premiered this evening on BBC Radio 1’s Rock Show, hosted by Dan P Carter.

Listen to the track below, and catch the band on the road in Europe later this month when they stop off at Slam Dunk Festival, Galaxy Camp and a handful of European cities.