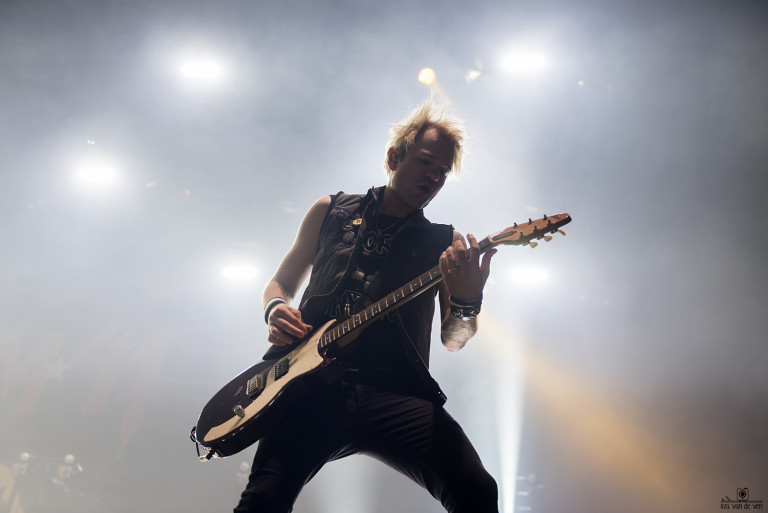 The American punk legends have taken a political turn on 45 (A Matter of Time), a track which displays frontman Deryck Whibley’s thoughts on the current Trump presidency.

It’s the latest song to be taken from upcoming studio album Order in Decline, which is due on 19 July via Hopeless Records. It marks Sum 41’s first studio album since 2016’s 13 Voices.

Check out the track, plus accompanying video, below.