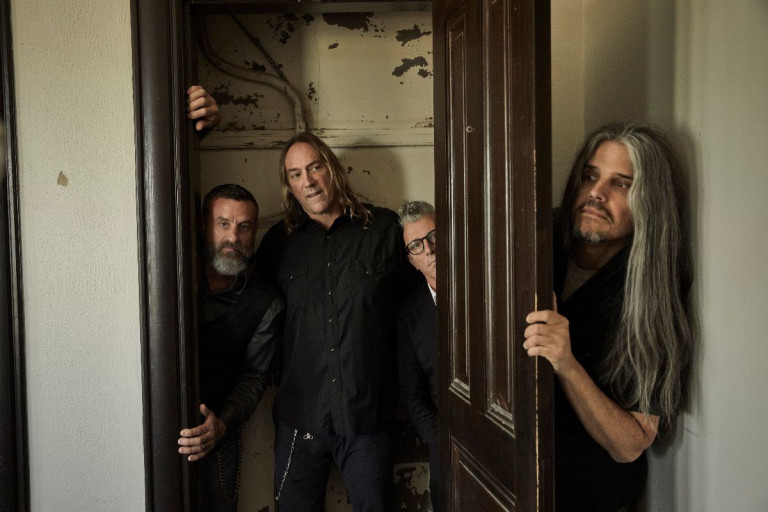 Tool have released a brand new track. This is not a drill.

Fear Inoculum is taken from the upcoming new studio album of the same name, their first in thirteen years, due on on 30 August via Sony Music.

A full tracklist for Fear Inoculum – which will span 85 minutes – is yet to be revealed, however the band today did unveil a brand new press image, as well as the news that the self-produced record was engineered by Joe Barresi.

The track builds up with tight-knit subtlety over the course of its ten minute run time, and you can listen to it below.