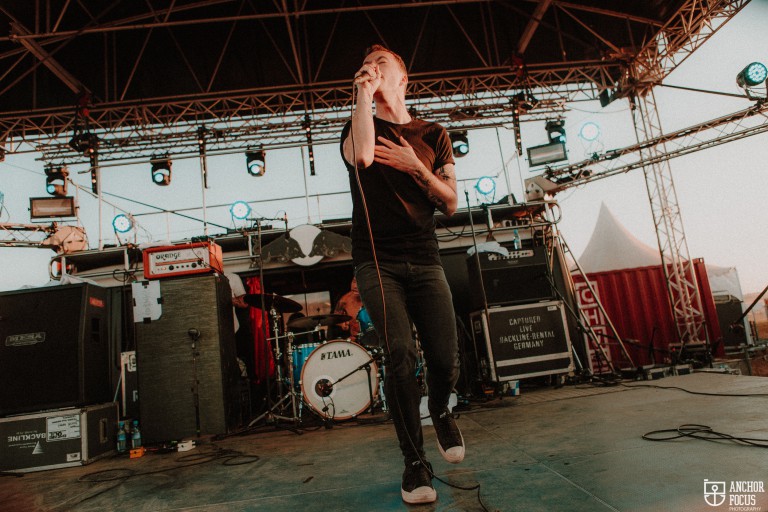 Deflector is the first piece of music to come from the band since last year’s one off Green single. Acclaimed album Stage Four already dates back to 2016, with its follow-up still quite a way away. A re-recording of 2009’s …To the Beat of a Dead Horse was, however, released last month via Epitaph.

The track was produced by Ross Robinson, a man whose influence stretches far and wide. Robinson has previously worked with the likes of Slipknot, Korn and Limp Bizkit.

Check out the track below, and catch the band on tour with Deafheaven across the UK and Europe starting this month. Details here.