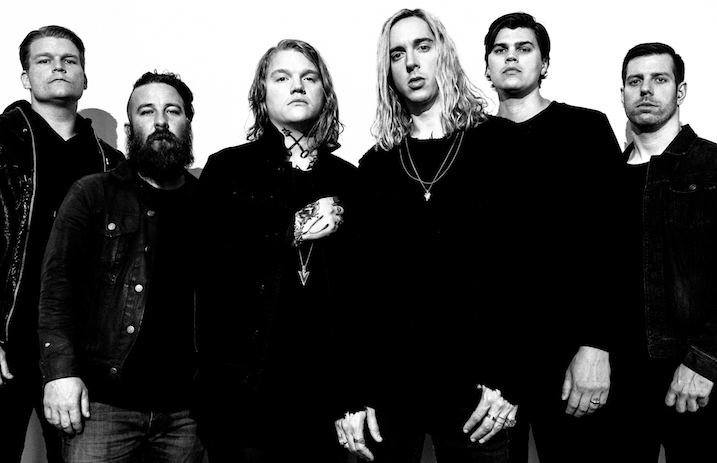 Rapture is the second track to be taken from upcoming studio album Erase Me, which is due on 6 April via Rise Records and serves as their long-awaited comeback.

The track encompasses ascending and descending instrumental passages, electronic percussion and subtle synth wobbles, all of which underpin Spencer Chamberlain’s gritty clean vocals. It peaks on a stadium-ready chorus, one which is sure to electrify crowds when the bands takes Erase Me to Europe this summer.

Rapture, which also carries with itself an air of symphonic grandeur, received its premiere on Dan P Carter’s BBC Radio 1 Rock Show this evening, and you can stream it via the nifty little radio player below ahead of its delivery to streaming services tomorrow.

Erase Me is due 6 April via Rise Records.