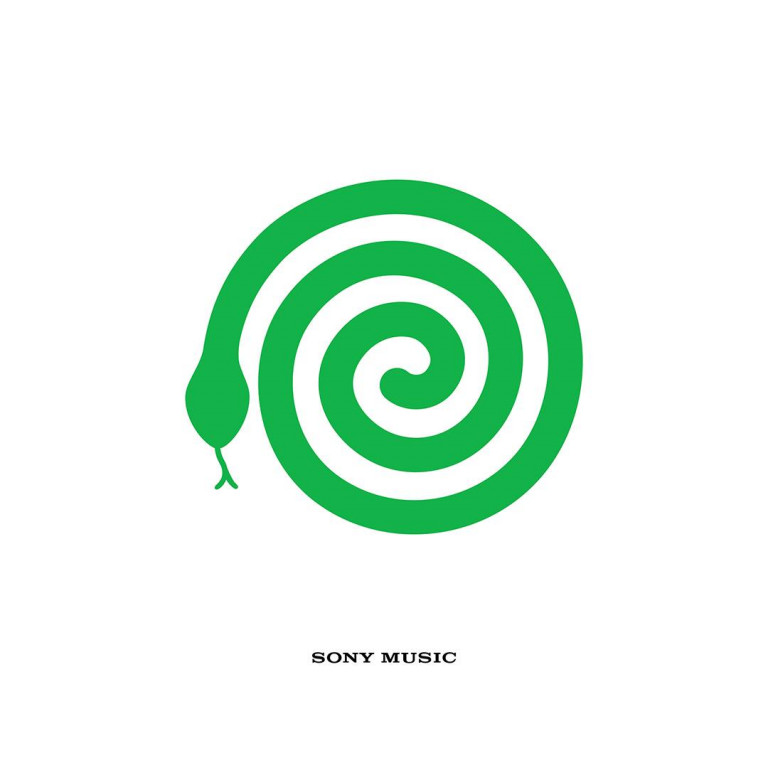 Vampire Weekend are back.

The New York City indie rock outfit returned today on a double whammy of the serene Harmony Hall and 2012, the band’s first new music since 2013’s acclaimed Modern Vampires of the City.

Ezra Koenig and co. have been hard at work on a new album for the best part of the last few years, with details of the supposed double album due sooner rather than later. The band are set to tour Europe this summer in support of its release, including sets at Mad Cool Festival and Down the Rabbit Hole.

Listen to both songs below.