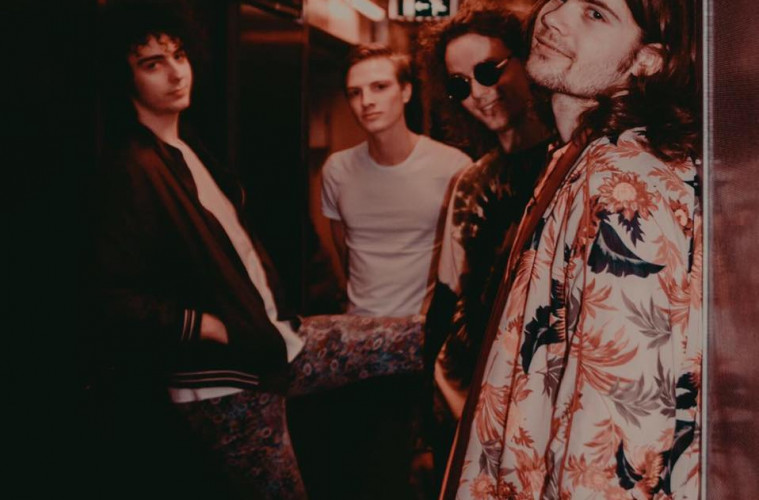 Nightmare serves as the first ever studio release to come from the Dutch quartet, with a release show slated for tonight at ‘t Oude Pothuys in Utrecht. RSVP to that here.

Speaking of the track, the band said: “Nightmare is actually quite old already, but recently we dug it back up and revamped it. I wrote the song four years ago but it still feels as alive as it did then. Nightmare is about the deep insecurities you can feel in your dreams, an unavoidable doubt. The message behind it is that you can gain a lot of power by letting go of your insecurities.”

Listen to the moody, slow burner below.