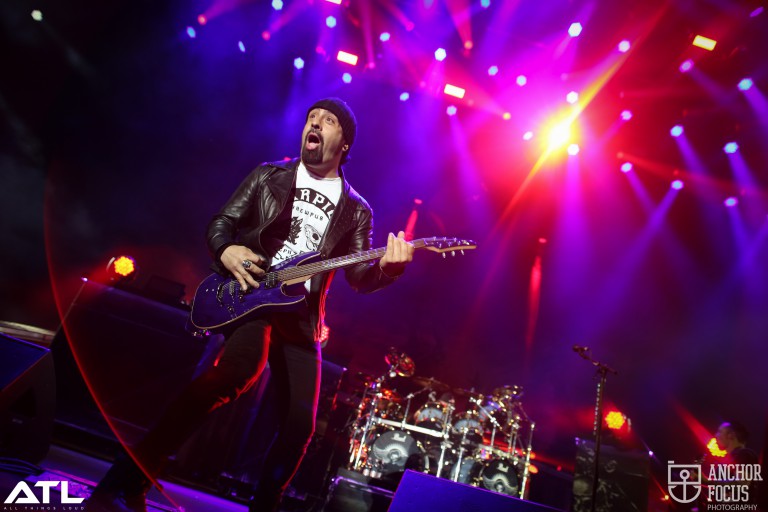 Last Day Under the Sun is the third track to be taken from upcoming studio album Rewind, Replay, Rebound, which is due on 2 August.

The new track – just as with the entire album – was produced by Jacob Hansen, and it follows on from lead single Leviathan and teaser track Parasite.