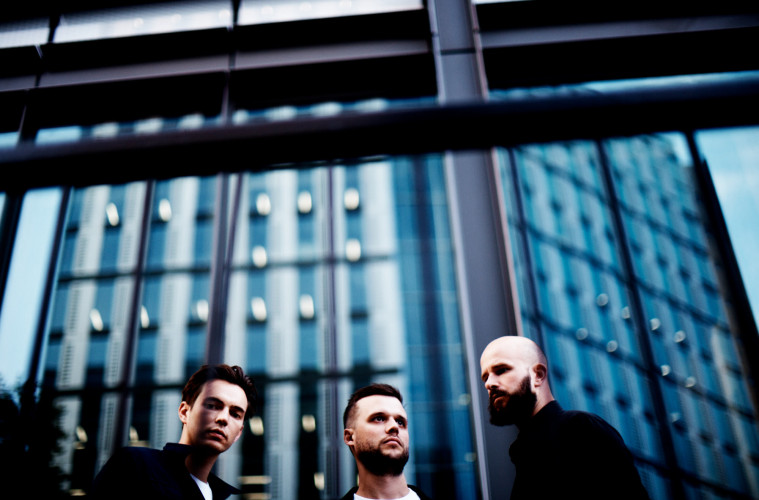 Believe It is the second track to be taken from upcoming new studio album Five, which is due on 1 February 2019 via PIAS and serves as the follow-up to 2016’s Friends.

The single comes hot on the heels of lead single Time to Give, a sprawling seven-minute epic which has set the tone for an exciting album campaign. Believe It follows a similarly sprawling (albeit shorter) formula, with the band saying the following about the track: “it’s about types of therapy, seen from a shifting perspective of those passionate towards it, those sceptical of it, and those out to make money from it. We wrote it mid-way through the sessions and it became an instant favourite of ours, it’s a four-minute “no nonsense” singalong with lots of ingredients we’ve used before so we hope our fans will love it.”