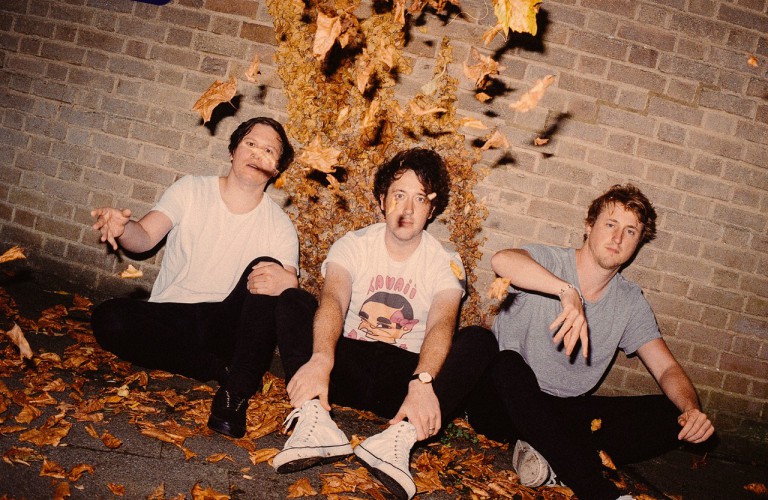 The Wombats have shared a comeback track.

Lemon to a Knife Fight is the first new track to be taken from brand new fourth album Beautiful People Will Ruin Your Life, which is due via Kobalt on 9 February, 2018.

The record will see them tour the world extensively, including a run of American dates with Weezer and Pixies.

Speaking of the new single, frontman Matthew Murphy said: “Lemon to a Knife Fight came around after my wife and I had a huge argument on Mulholland Drive. I’d been watching tons of David Lynch too, the song just kind of fell out of me.”

Check it out below, and click here for more information surrounding the album.