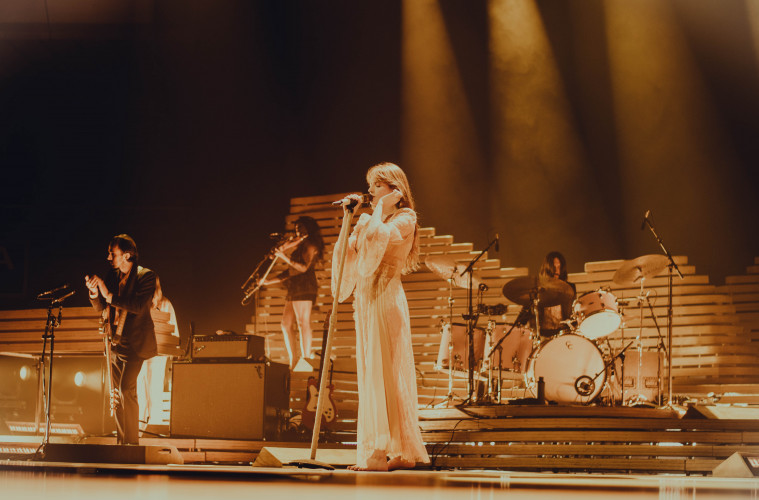 LIVE: Florence + the Machine Transport Madrid To Another Dimension

If there’s one thing which is clear about Florence + the Machine from the outset, then it’s that Florence Welch and co. have the ability to transport people to another dimension. This is by means of Welch’s incredible, soaring voice, one which she put on show at a sold-out WizInk Center in the Spanish capital of Madrid last night. For 15,000 fans, last night’s spectacle seemed to be incredibly cathartic, with Welch manifesting love, equality and freedom all the while prancing barefoot around the stage. The 17-song set featured tracks from across Florence’s back catalogue, including most recent offering High as Hope. The serene June kicked things off, with Hunger demonstrating strength and Dog Days Are Over sparking huge excitement from within the entire arena. Patricia saw Welch speak about female empowerment, with 100 Years, Delilah and South London Forever all standing out alongside the likes of the intimate Big God and magical finale Shake it Out. The connection between Welch and her fans is something indescribable, and it culminated in an applause which almost felt like a supernatural rebirth. Check out Virginia Barbero’s shots below. 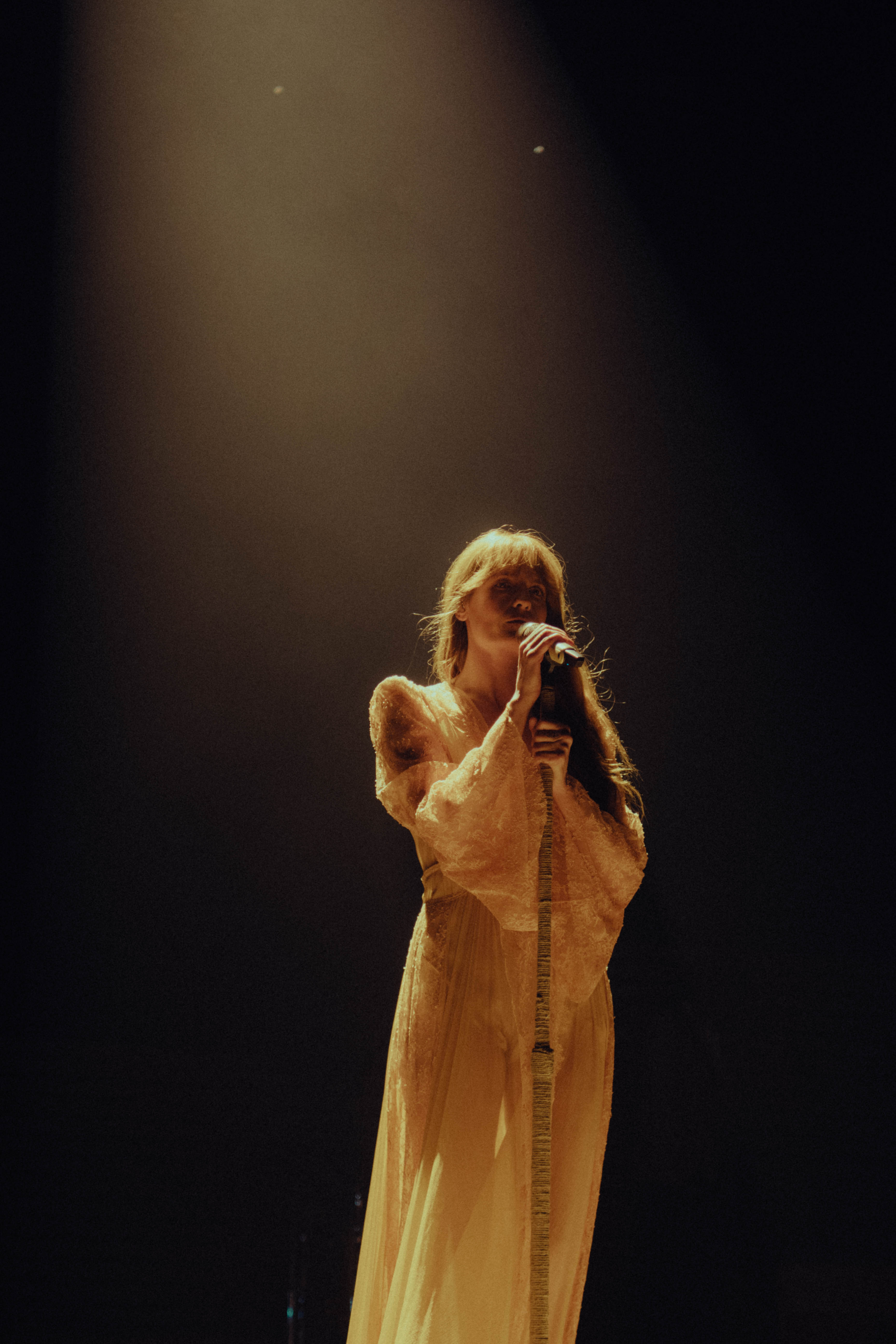 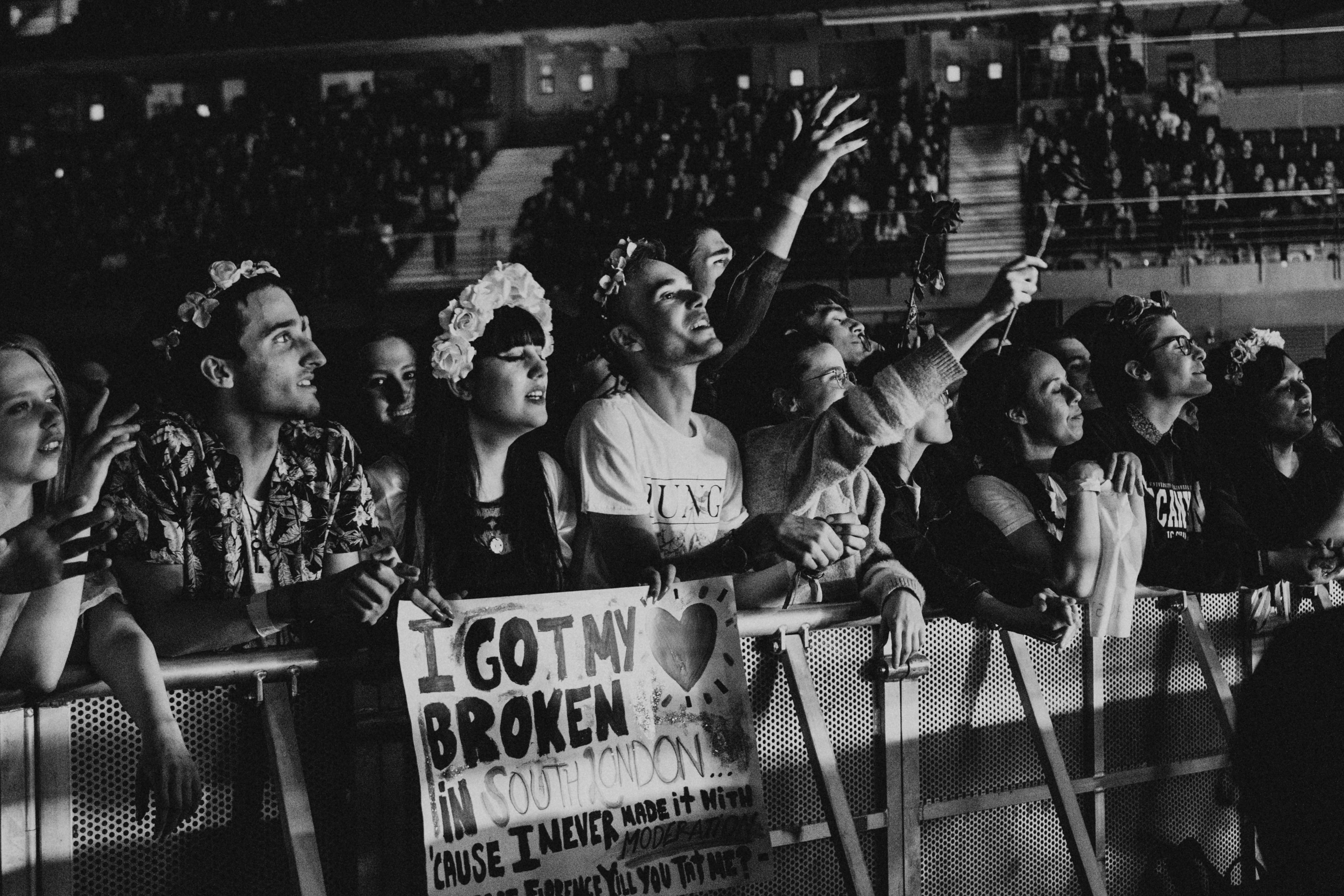 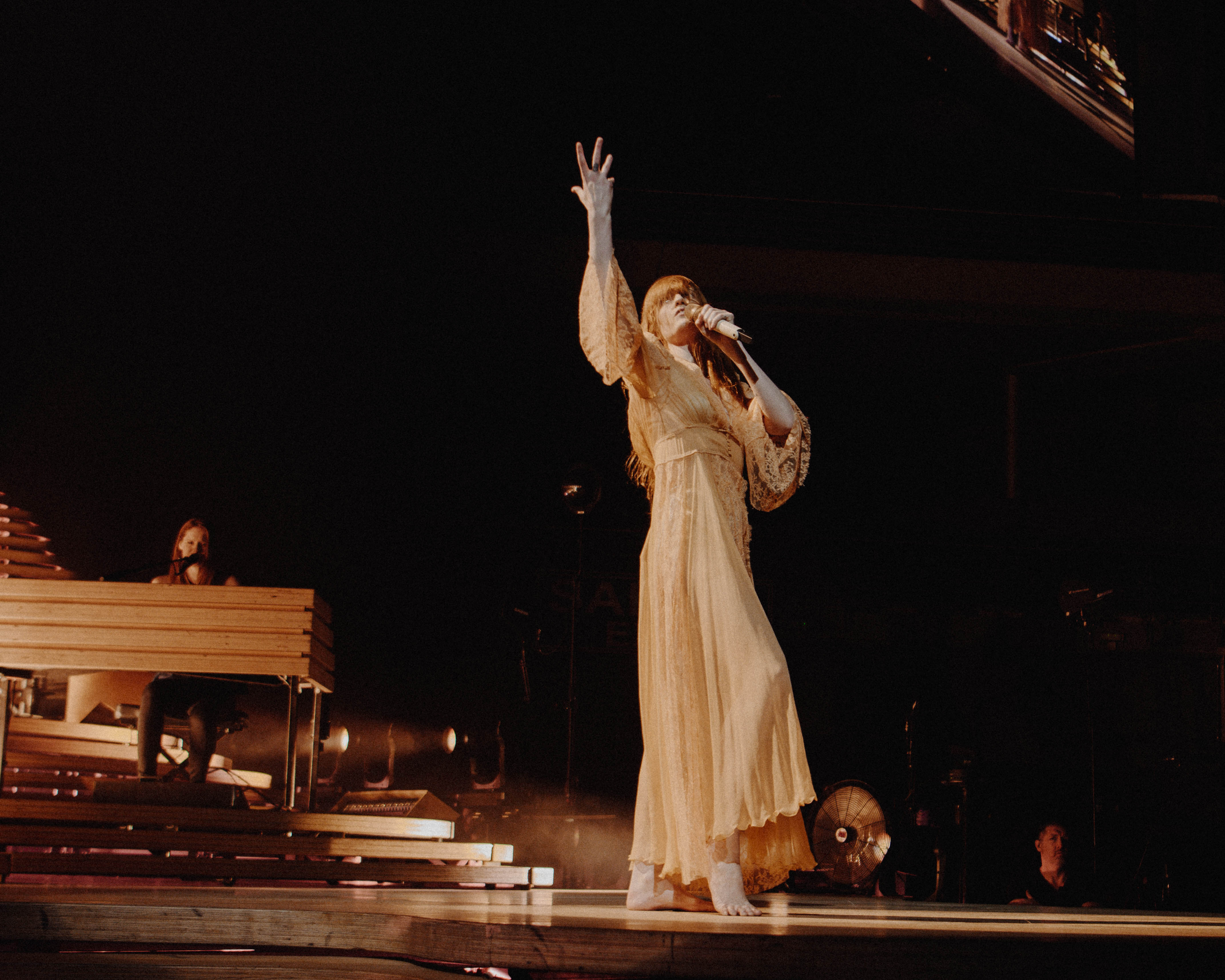 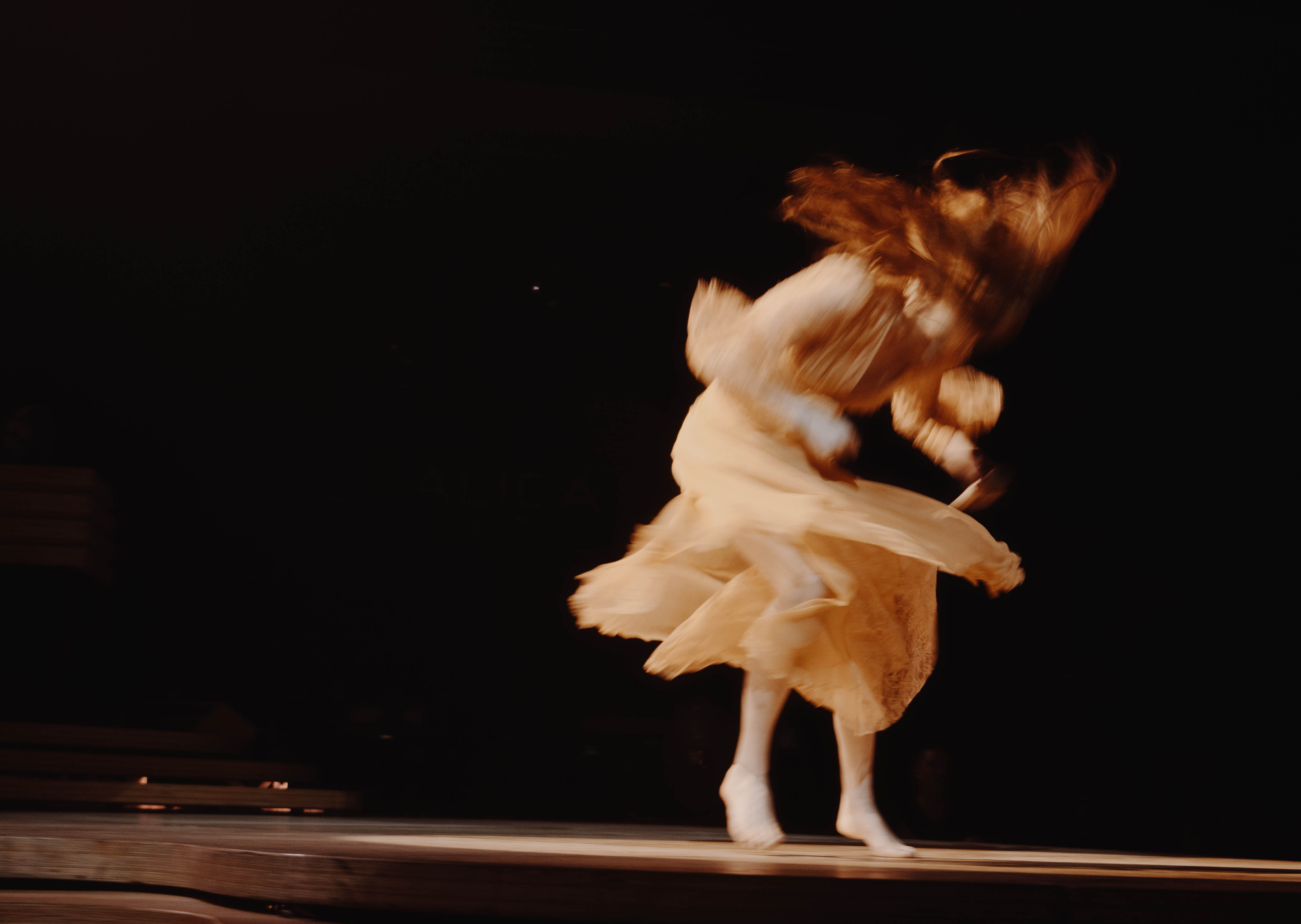 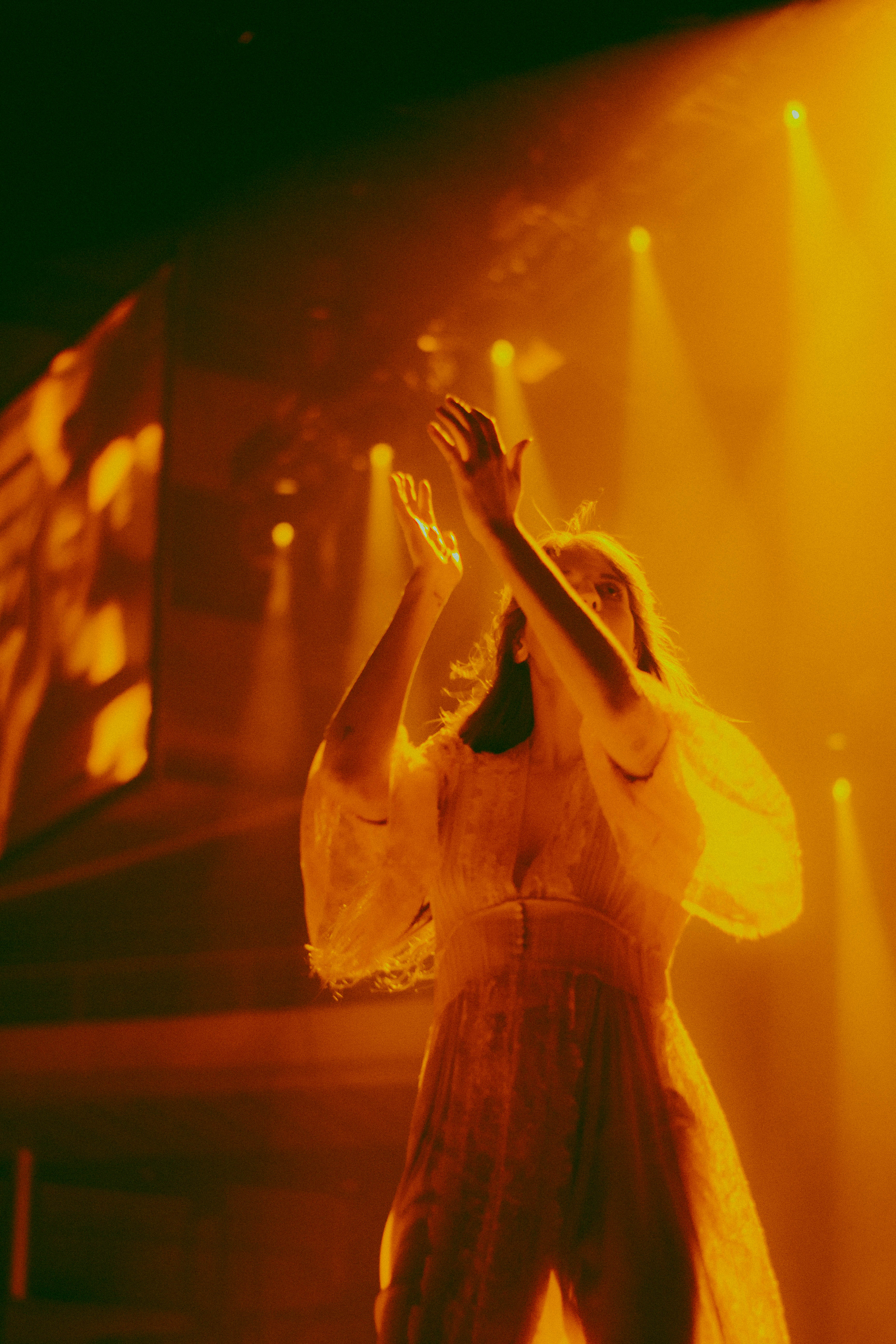 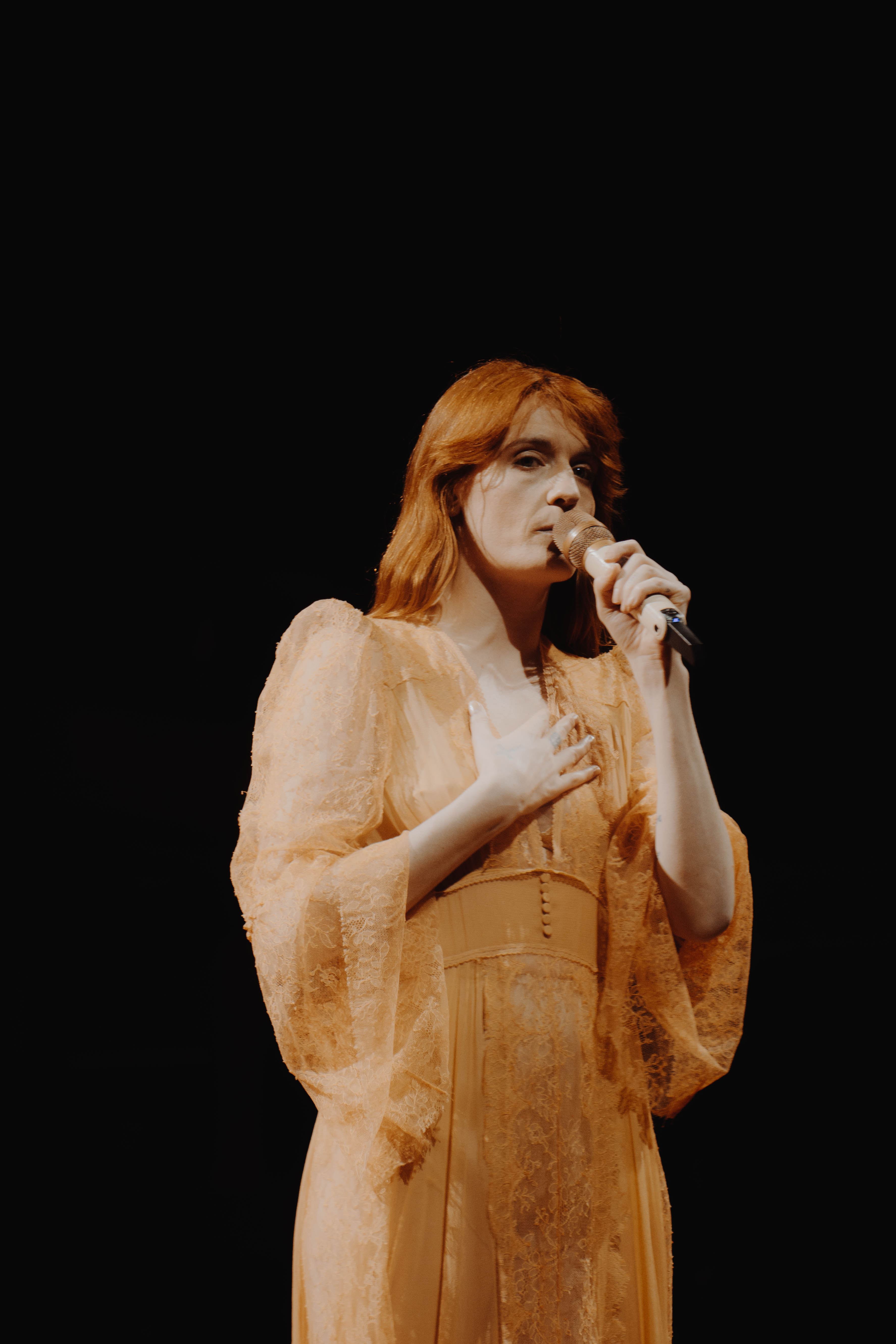 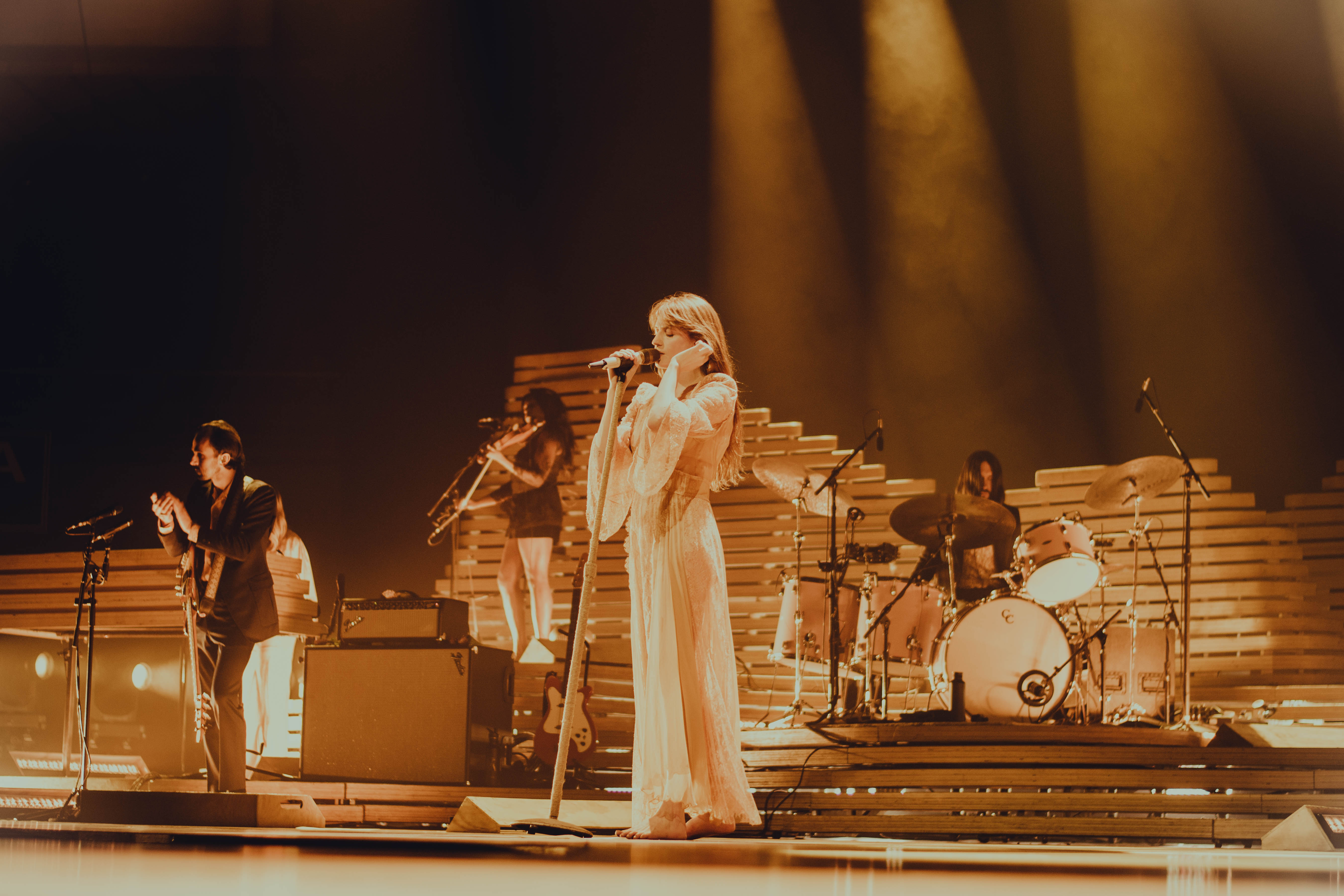 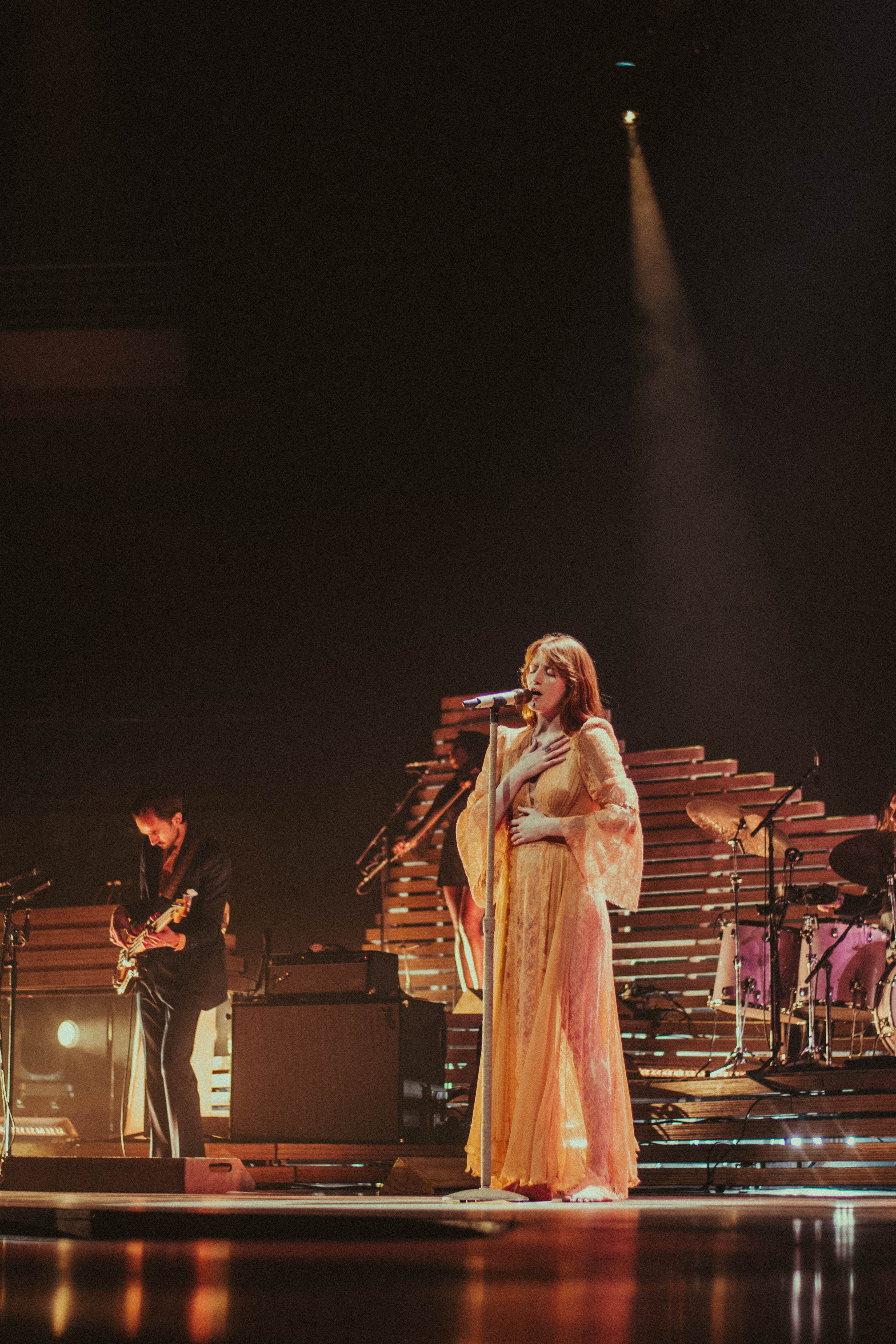 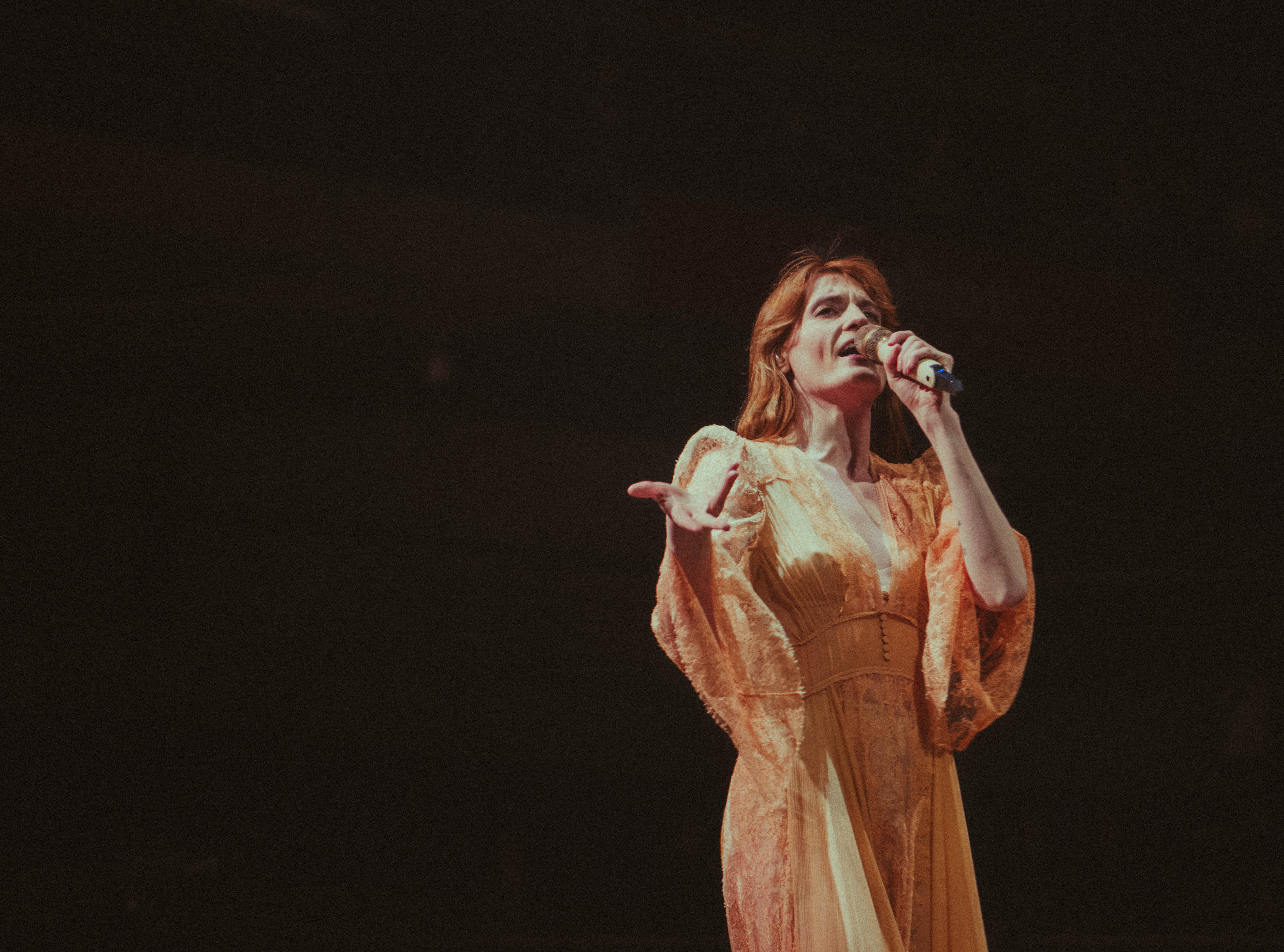 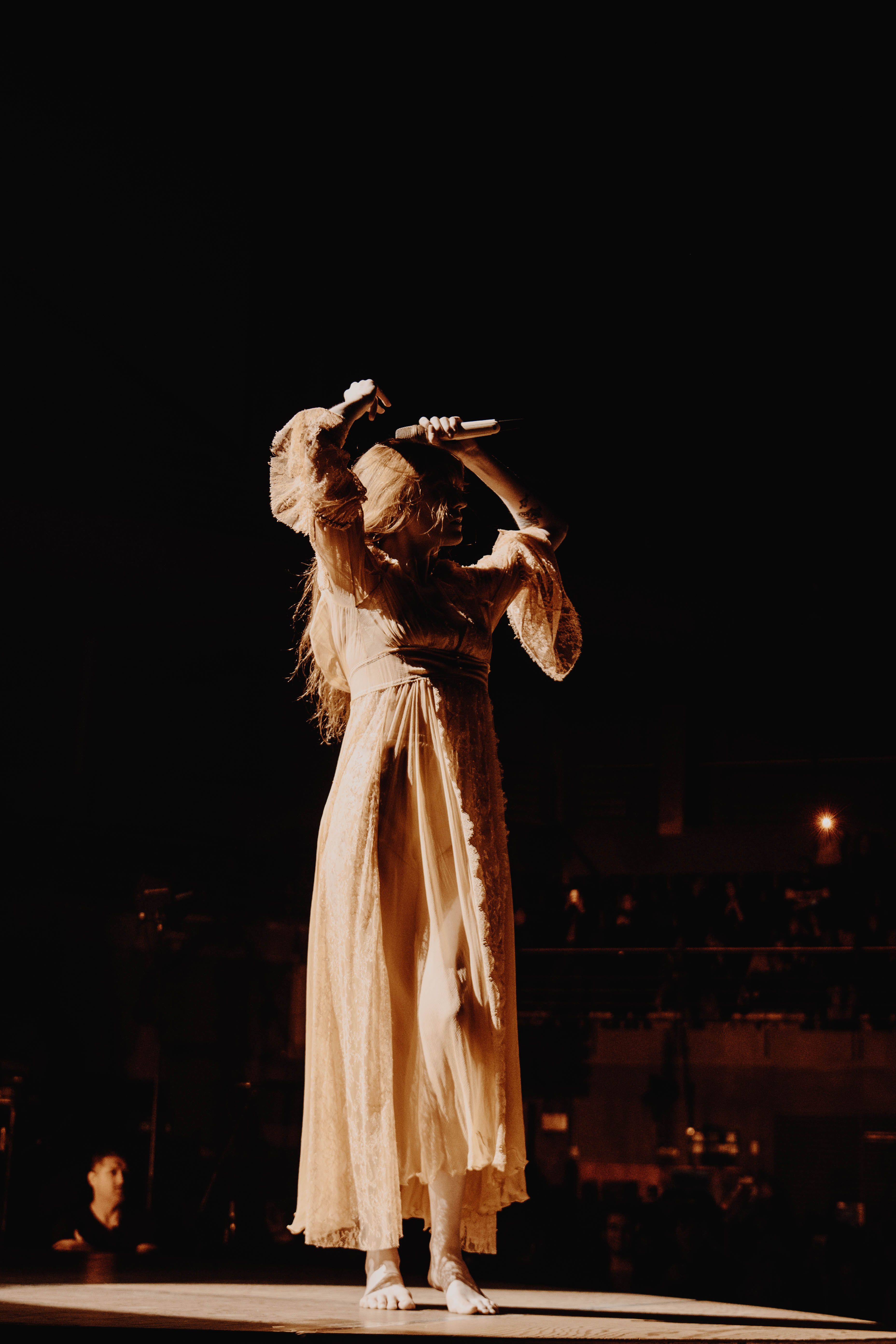 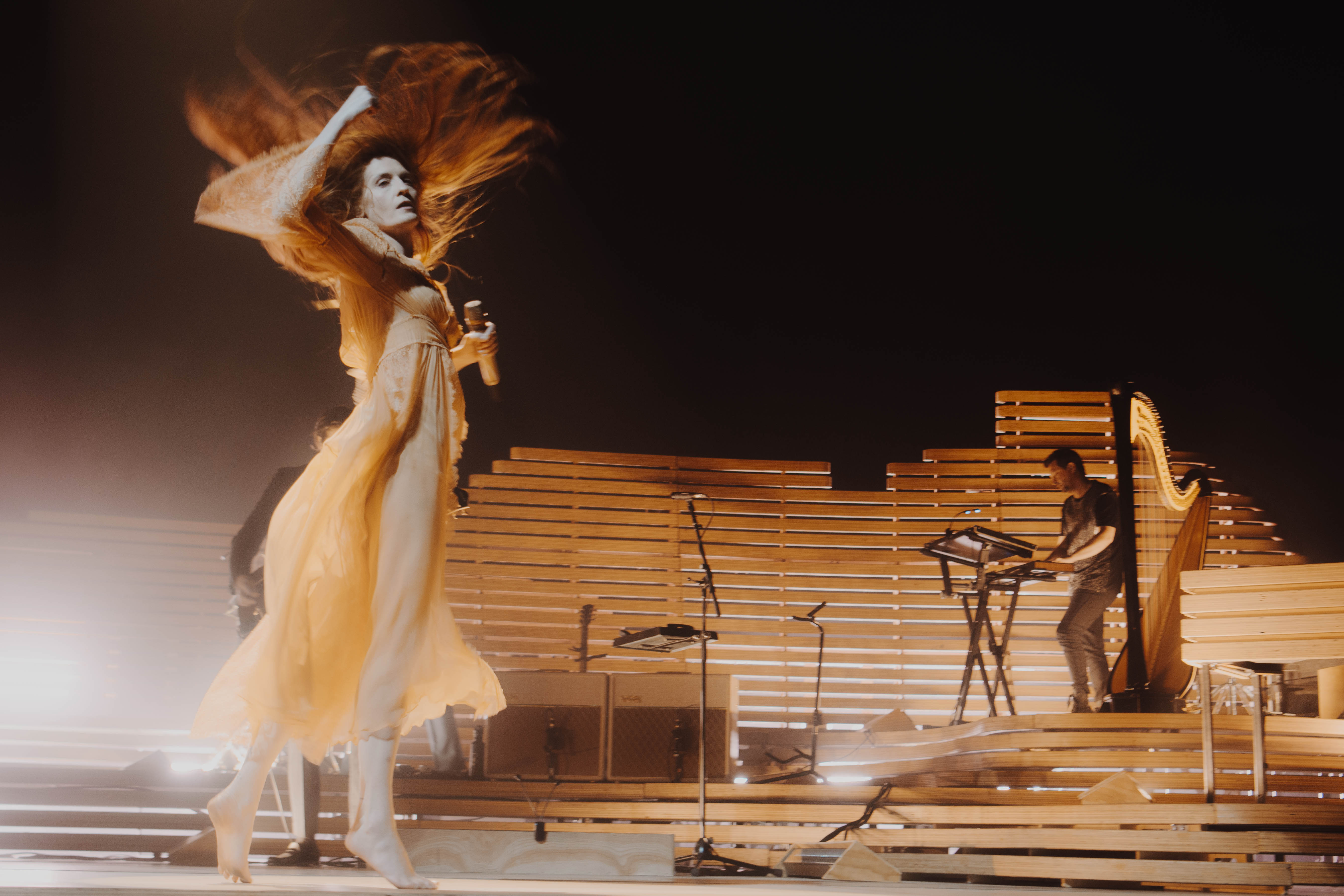 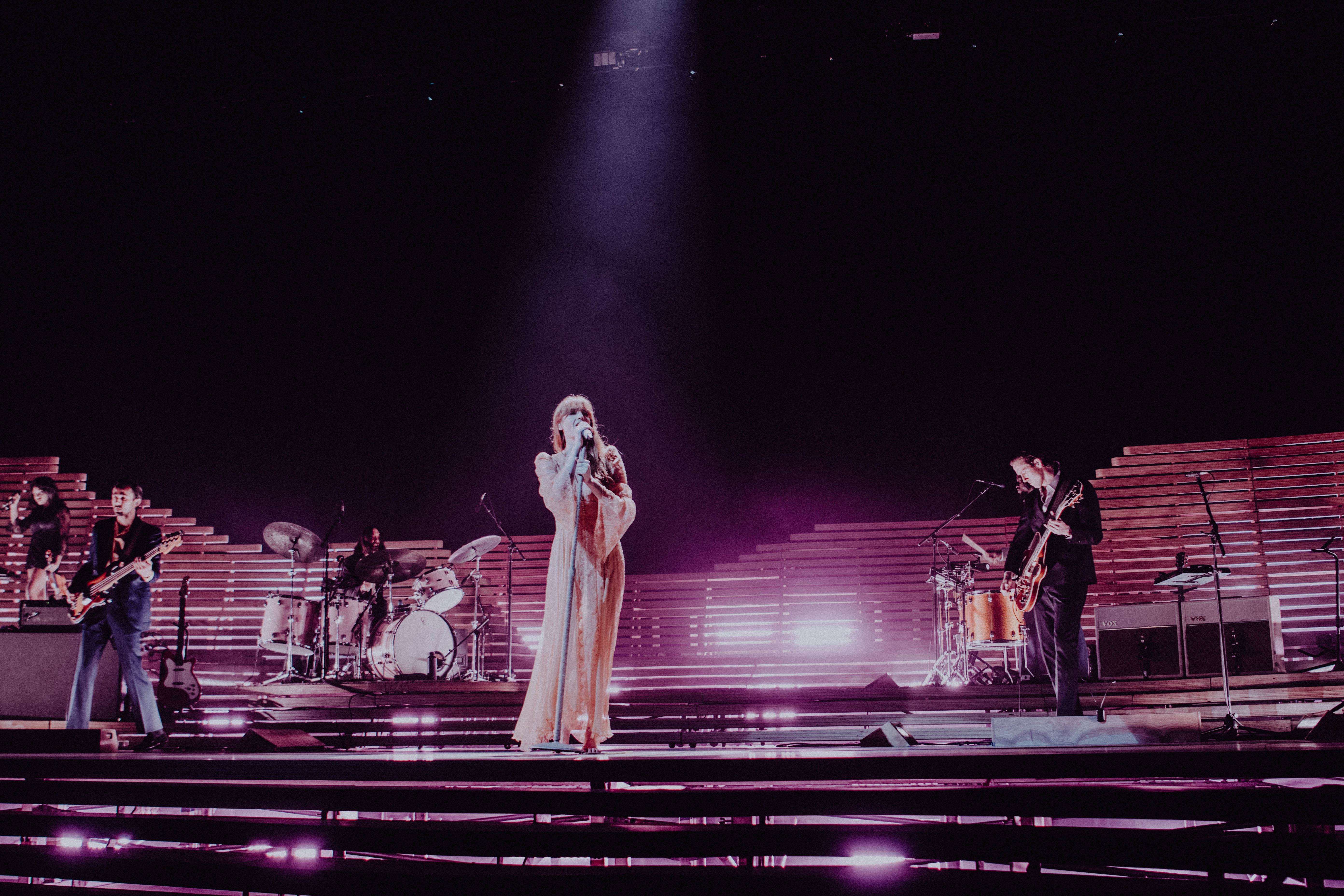