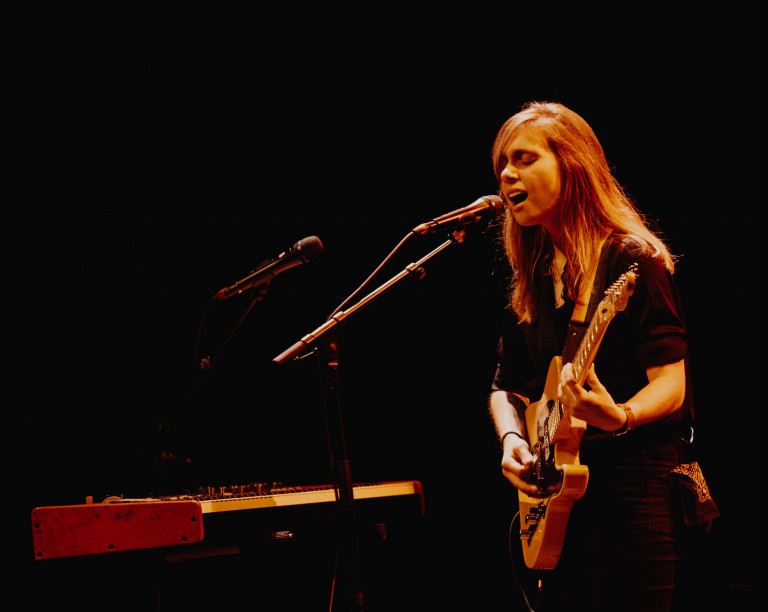 Intimacy can be a powerful thing, and more often than not it takes someone incredibly talented and special to really highlight the emotional impact of those calm, introverted moments. Take Julien Baker for example. The Memphis songstress has slowly but surely worked her way into public consciousness by means of her hyper-emotional lyrical content and tense, somewhat breakable, music. Last night, Baker stopped off at Amsterdam’s Paradiso for a seated show in support of last year’s Turn Out the Lights, a record which served as All Things Loud’s Album of the Year. At the time, we spoke of Baker’s ability to pour her heart and soul into each and every second in absolutely incendiary fashion, centring solely on her voice and minimal instrumental accompaniment. Turn Out the Lights is an album which – over the course of eleven tightly-woven tracks – allowed Baker to tug at the heartstrings of the listener whilst sticking with you for days (if not weeks) on end. Did her show at the Paradiso do the album’s intimacy justice, though? 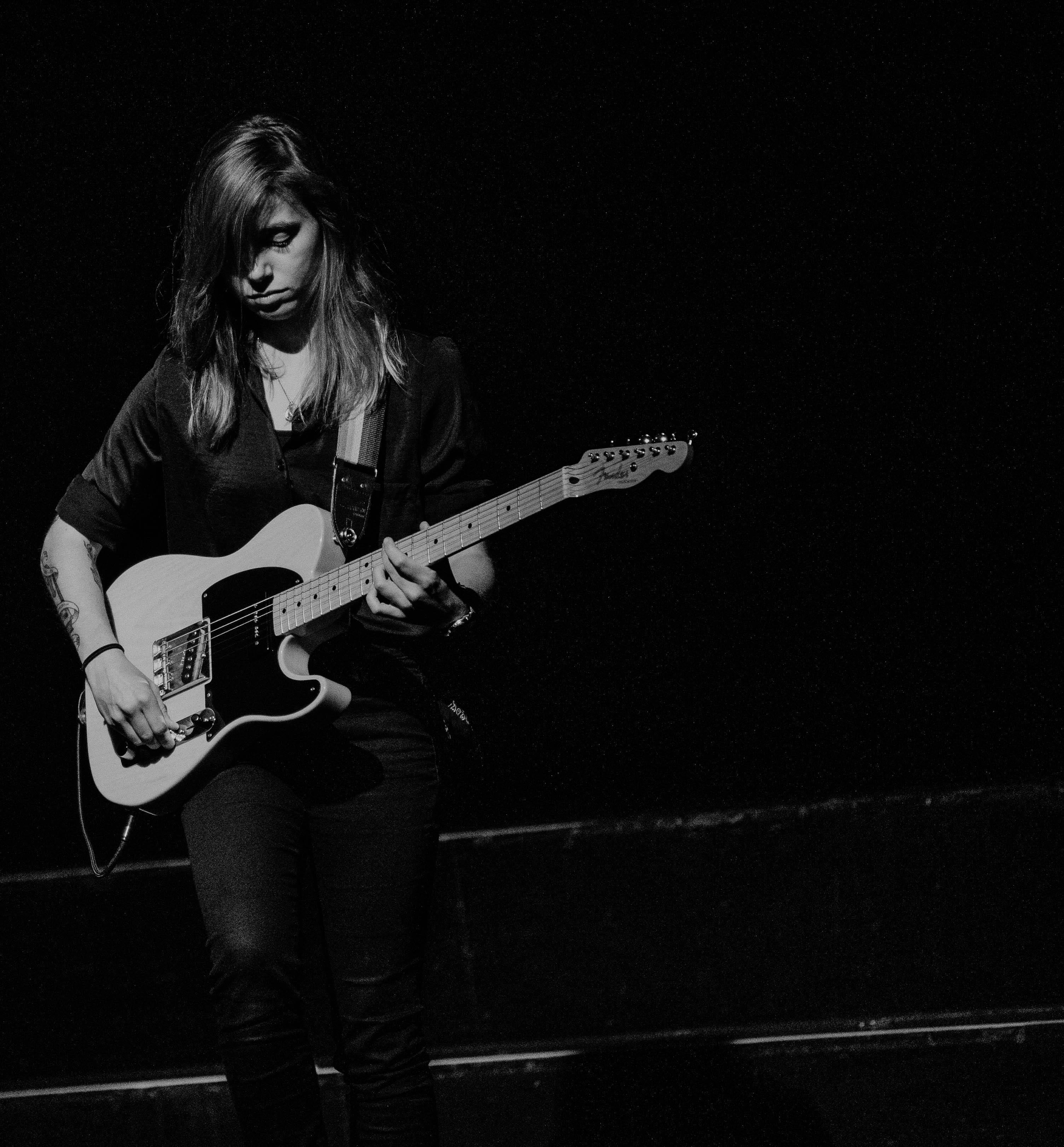 In short, yes. Taking to the stage by herself (with occasional violin accompaniment from the incredible Camille Faulkner), Baker instantly set the tone on Turn Out the Lights’ opening track Appointments. It’s a song which centres on a simple, lilting guitar line, slowly building up in intensity as her monumental voice takes the helm and echoes through the room. There aren’t many things as memorable as watching Baker do what she does best, and if last night was anything to go by then you could suggest that she’s one of very few artists who can truly silence a Dutch audience. The Dutch Disease is real, but for one short hour it seemed like a distant myth in Dutch live music folklore. Over the course of fourteen songs, Baker treated the attentive crowd largely to cuts from Turn Out the Lights, with a handful of tracks from 2016’s Sprained Ankle also passing by fleetingly. The night hit an early peak on the dark and brooding Shadowboxing, which made way for tender renditions of fellow Turn Out the Lights cut Happy To Be Here and the emotive Sprained Ankle. The latter of the two appeared in slightly reimagined fashion, with a new bass and keys loop adding some darker undertones to the already-brooding single. Baker’s occasional use of a loop pedal allowed her to switch between keys and guitar with effortless ease, enabling her to add an extra layer of intensity to the performance which would always find itself overpowered by her immaculate vocal precision. That’s largely a good thing, because Baker’s voice is immense both on record as well as on stage. 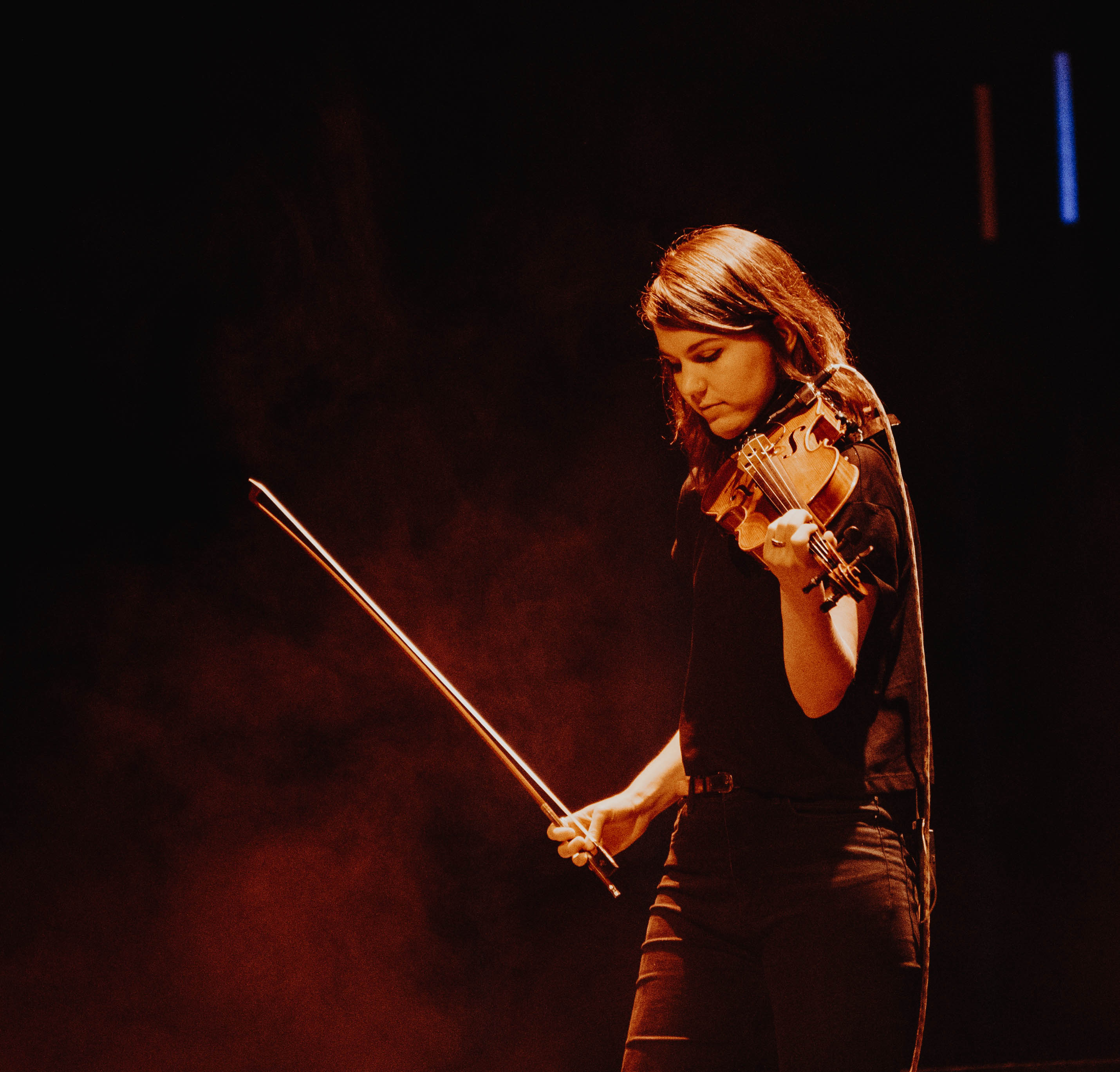 The first seven tracks of the hour-long show flittered by in quick succession, with Baker seldom taking the time to talk to the audience save for two open, honest and brief chats explaining lyrical meanings and expressing gratitude to the crowd for their attentiveness. “I don’t even need a microphone, it’s so quiet in here” she muttered ahead of the encapsulating Televangelist. It was here that Baker truly came to life as a performer, having taken some time to warm up to the crowd even if she did already sound on top form. Televangelist sparked something in Baker, and it enabled the rest of the show to operate on a wavelength which possessed such impact that you could palpably sense its sheer prowess. Penultimate track Sour Breath (another of last year’s highlights) made way for a gripping finale in last year’s title track, Turn Out the Lights. It’s one of Baker’s strongest tracks both musically and lyrically, and onstage you could definitely sense the heightened emotion in her voice as she wailed out its title alongside a brash guitar. It made way for a standing ovation to which Baker left the stage, leaving 700 visitors equally satisfied in knowing that they’d just laid witness to one of the strongest shows of 2018 so far. It’s all fair and well to call a show good and praise an artist for being heartfelt on an open stage, but Julien Baker really just is that good. There’s no telling what she’ll do for her third studio album (a collaboration with Phoebe Bridgers and Lucy Dacus dubbed boygenius takes priority first), but whatever she does is sure to be nothing short of very, very special. Turn Out the Lights is out now.