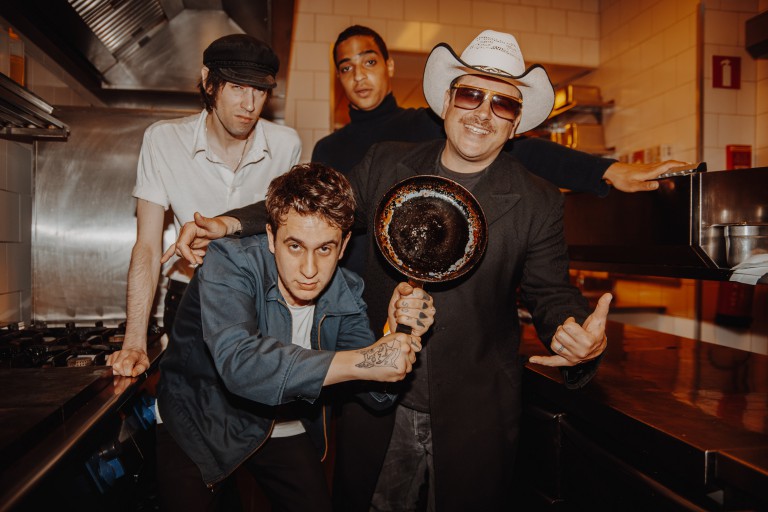 The Dutch bash, which showcases the best new international artists twice a year, will welcome the likes of Yungblud, Frankie Cosmos, Husky Loops, Warmdüscher and Rolling Blackouts Coastal Fever next weekend as it takes over Amsterdam’s Paradiso for two days.

Check out the day splits and timetable below. The festival’s first day will be kicked off by Rosborough, with Palm closing out the Paradiso with a midnight set six hours later. The festival’s second day, on the other hand, will end with a sweaty double bill of Warmdüscher and Moaning, who will undoubtedly tear the small room to shreds.

There are still tickets available for the festival, which takes place next weekend – 25 & 26 May – at the Paradiso in Amsterdam. Click here for more details.