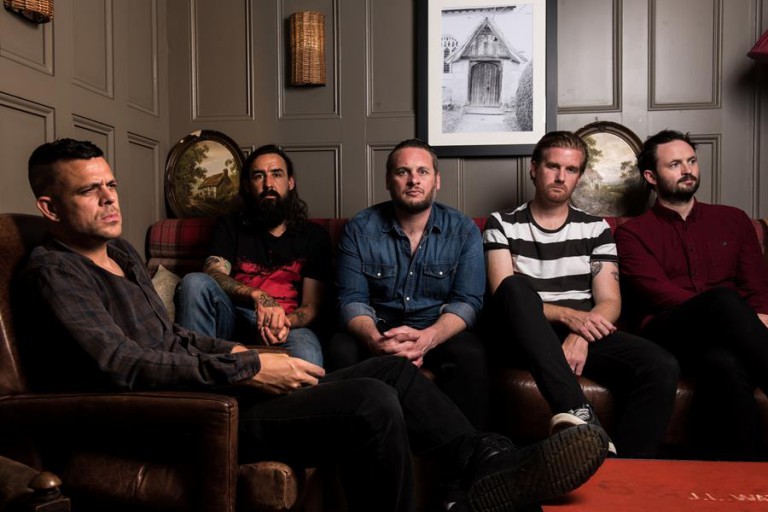 Lonely the Brave have parted ways with their vocalist.

David Jakes, who is one of the band’s co-founders, will step away from the band with immediate effect as the group prepare work on their third album, the follow-up to 2016’s Things Will Matter.

In a statement to Facebook, the band announced Jakes’ departure alongside the news that they will continue with a new vocalist. The post also features a personal statement by Jakes, who mentions that his departure is due to health reasons. Read both below. Jakes fronted the band for a number of years, with his follow-up having extremely big shoes to fill. We wish him all the best in his future endeavours. Listen to two of his best works below.