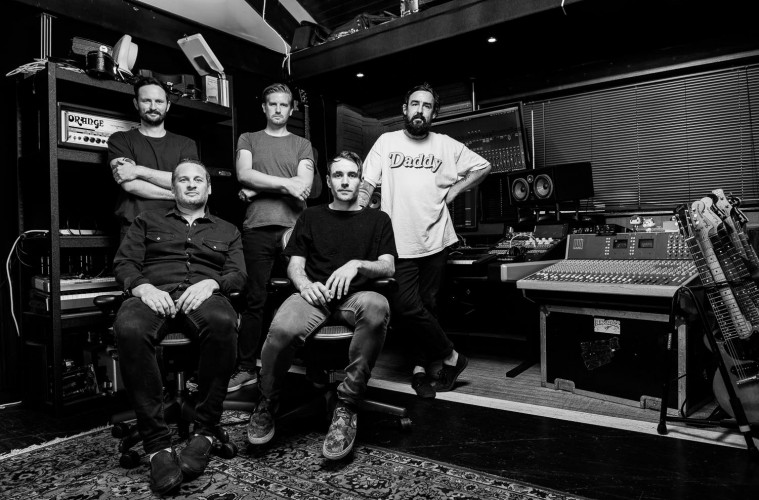 Lonely the Brave have unveiled the identity of their brand new vocalist.

Jack Bennett – better known as Grumble Bee – has taken on the role of Lonely the Brave vocalist following the departure of founding frontman David Jakes last year. The news comes alongside the announcement of a unique comeback show at London’s Omeara on 13 October, which will be the first time that Bennett can be found onstage as part of Lonely the Brave.

In a statement shared to social media alongside Bennett’s unveiling, the band write: “We don’t know where to start with everything that has happened over the last 12 Months or so, so first of all we all want to say thank you to every single one of you that has messaged us with your support during this period. Nothing worth doing is ever easy and your continued words of encouragement really have helped galvanise our belief that this band has so much more to give. It fills us with pride to say that this new chapter of our history will begin in earnest on the 13th October. The show is our way of thanking every single one of you for standing by us and understanding that this is a continuation; that the songs really are the most important part.“

Tickets for Bennett’s first show as Lonely the Brave frontman go on sale this week Friday (17 August) at 9am. Expect to hear a bunch of brand new songs, but primarily head down to find out if Bennett can leave as incredible a mark on the songs as David Jakes initially did. If his work as Grumble Bee is anything to go by, then fans are in for an extremely special second chapter in the story of Lonely the Brave.