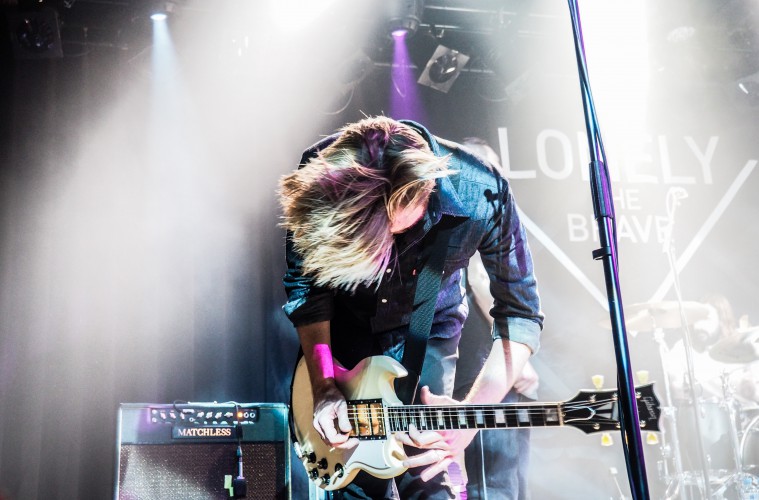 Lonely the Brave to Premiere New Single Next Week

Cambridgeshire quintet Lonely the Brave will be premiering new single Radar next week Monday. The band, who have just announced sophomore album Things Will Matter, recently released two other new tracks, namely the anthemic What If You Fall In and the darker Black Mire. Radar will be premiered on Annie Mac’s BBC Radio 1 show at 7pm, followed by an interview with band members Mark and Ross. You can listen to Black Mire below. Things Will Matter comes out on May 20.