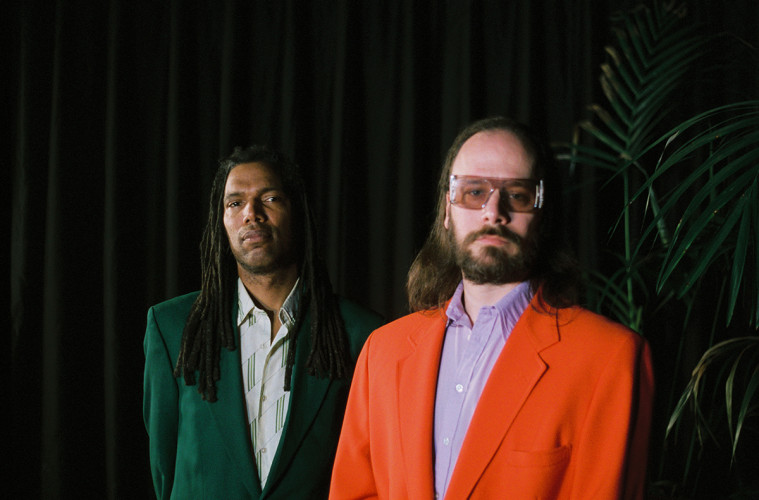 Why I Love: Admas’ Sons of Ethiopia, by Arp Frique

When I started my research for the Museum Of Modern Instruments, a pop-up museum showcasing 100 years of electronic music as a part of 2019’s Amsterdam Dance Event, I got the chance to dive deeper into one of my main obsessions: synthesizers. Although the majority of the history of this revolutionary piece of machinery happened in the USA and Europe, there were definitely some very notable exceptions, perhaps most famously the rise of Roland’s line of electronic instruments that shaped the world of music.

Even more fascinating to me, though, was the influence of Italian brands on the East African music scene throughout the 70s. Farfisa, one of the quirkiest brands from the golden era of musical technology, found its way to Ethiopia and many other African countries due to the colonial history and the ties that remained till much later. What especially fascinated me was the way artists from several African countries found their own, authentic way of incorporating these tools into their own musical traditions, often mixing their style with Western and other influences. 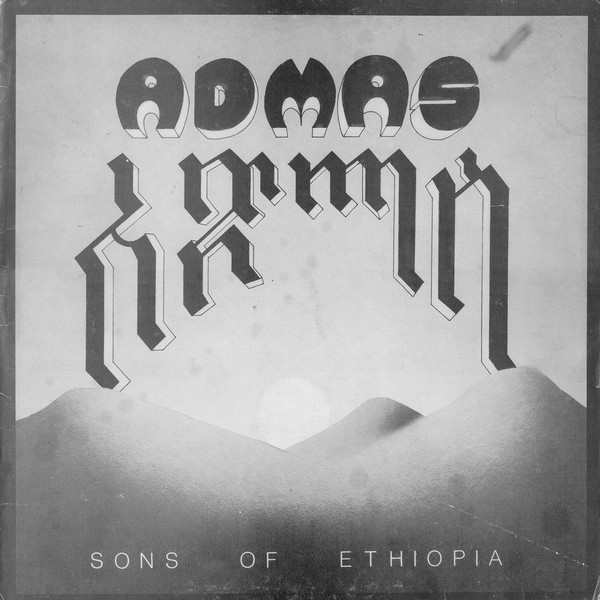 One of the albums from 2020 that especially stood out for me in this respect is Sons of Ethiopia by Admas. Originally released in 1984 as a private pressing, this rare piece of Ethiopian musical artistry found its way into the heart of music enthusiasts again through Danish reissue label Frederiksberg Records. Tewodros ‘Teddy’ Aklilu, Henock Temesgen and Abegasu Shiota already were active making music in a local band called Gasha and Admas was their escape into a more experimental sound, making room for mostly instrumental jams that echo the sound of East Africa with a whole range of global influences.

Their use of synthesizers created a lush pallet of sonic delights that can easily match with many records made using those same machines in Europe and the USA. One of my favourite releases of 2020, although it really stems from 1984. Kinda makes me wonder what kinda beautiful records we DON’T know about and have been unknown to Western audiences until today. To reissue or not to reissue? THAT is the question!