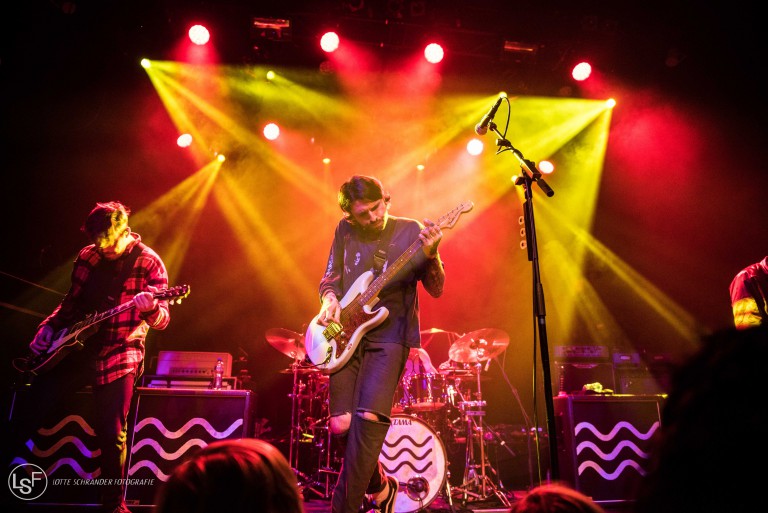 Lower Than Atlantis and Young Guns have announced details of a Dutch co-headline show.

The two bands will tour across Europe together later this year, with the tour stopping off at the Patronaat in Haarlem on Friday, 3 March.

Both bands will be touring in support of new music, with Lower Than Atlantis’ new record Safe in Sound due in February and Young Guns’ new record Echoes already out.

Tickets cost 15 euros, and you can get them here. RSVP to the Facebook event here.