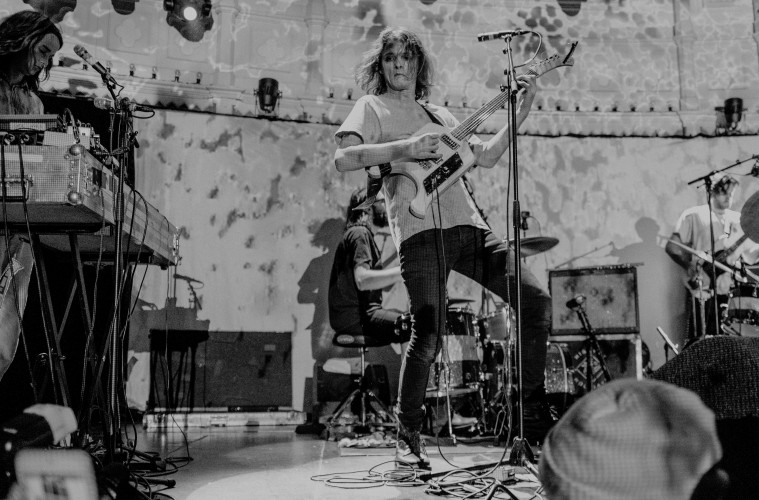 Here we are. There’s just one day to go until the first bands take to the stage at Lowlands Festival, marking the commencement of yet another exciting Dutch festival. The festival gates may already open today (if silent discos are your thing, then today’s the day), but tomorrow is when Lowlands really gets going. In order to complete our festival countdown, we’ve managed to save the best for last: a look at the five songs which we unbiasedly think will serve as ultimate festival anthems come the end of Lowlands. These are the songs which we think will stick with visitors throughout the weekend and provide them with bucketloads of nostalgia in the weeks and months to follow. We saw this happen last year with The xx’s On Hold and Nothing But Thieves’ Amsterdam, and the year before Foals’ My Number totally stole the show. But which songs – including already-established hits – will have that much of a weekend-defining impact this year? Have a listen below.

If you haven’t heard Kendrick Lamar‘s HUMBLE. since its 2017 release, then the rock you’ve been living under must be enormous. If you have heard it already, then go ahead and listen to it again.

Pink Lemonade is the ultimate example of James Bay‘s total and utter image overthrow and musical transformation, adopting gritty riffs and a chorus with enough pomp to blow up the PA.

Every festival deserves the dulcet tones of a sweet Australian indie band, and this year Rolling Blackouts Coastal Fever are that band. Talking Straight is the perfect festival anthem, from it’s opening melody and dreamy chorus all the way through to its all-unite ending.

Now, Boogie doesn’t necessarily have an enormous sing-a-long chorus, but there’s no denying that it has the ability to tear the house down.

I mean, its lyrics are pretty simple to memorise. Right?

Lowlands takes place this weekend in Biddinghuizen, and there are no tickets available.