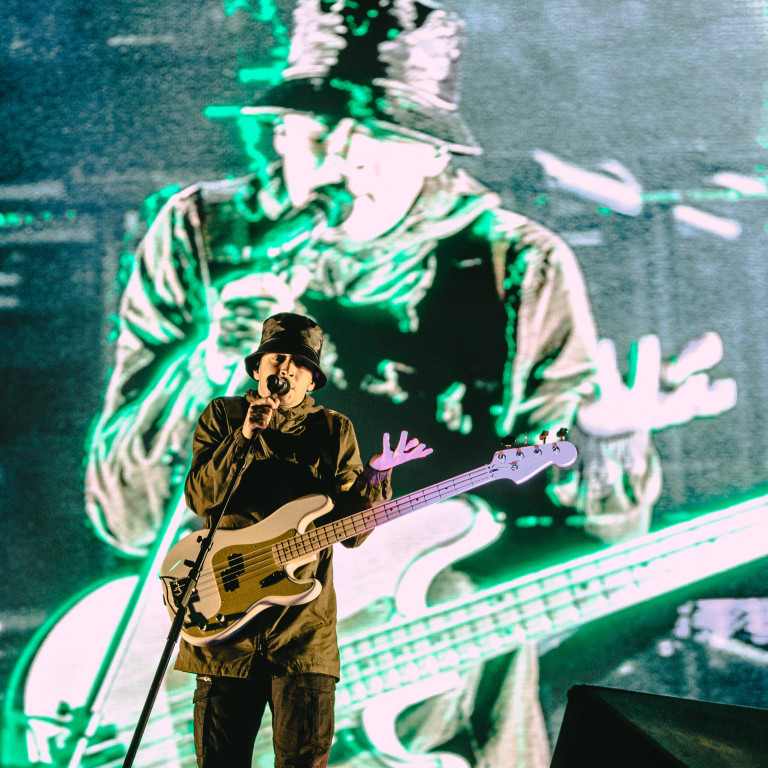 It’s wet in Biddinghuizen. Very, very wet. Festivalgoers on the second day of Lowlands were met with enough rain to last a lifetime as they tried to make their way around the sprawling festival site. Not that this rain is an issue for any performer, though; in fact, it’s a considerable blessing given the fact that Lowlands is a tent festival with plenty of shelter from the rain. Artists who wouldn’t make you bat an eyelid suddenly become megastars when they pack out the tent, even if it is just because of the rain. Despite this, there was still plenty of quality on show yesterday as the likes of Billie Eilish, IDLES and Boy Pablo shone.

It was up to York’s finest, The Howl & the Hum, to kick things off on the India stage with their eclectic mix of frenzied indie rock. It may have been early, but the crowd lapped it up to the best of their hungover abilities. Another crowd who absolutely lapped up the entertainment in front of them was that at Joost. The Dutch rapper has slowly but surely cemented a reputation for himself as the ultimate party boy, and that reputation absolutely came to life during his high octane show in the Heineken tent. Dermot Kennedy didn’t make as much of a wonderful impact, his music becoming lost on the cavernous Alpha stage. Sometimes the music just doesn’t fit the stage it’s being played on, unfortunately the case for our old Dermot. NAO didn’t have much trouble with her stage and crowd, finding time to wander around it for the cameramen as she belted out her fruitful blend of soul and RnB. Let’s be honest, though: none of this really mattered when you consider that the act of the moment was about to take to the Alpha stage – Billie Eilish. The seventeen year old singer is one of the biggest stars of the moment (if not the), and she proved this over the course of an hour filled with her dark pop hits. Opener bad guy set the tone and raised the bar incredibly high. Cuts from debut album WHEN WE ALL FALL ASLEEP, WHERE DO WE GO? featured predominantly throughout and served as most of the highlights, among them the bouncy my strange addiction and badass all the good girls go to hell. Together with bad guy these three songs formed an incendiary part of an absolutely brilliant festival set. There were more people outside the tent than there were in it, and that says enough about Eilish when you take into account the pissing rain. The Vaccines had to contend with a slightly unenthusiastic crowd once they took to a packed Heineken stage, although it didn’t take very long for the beers to fly and crowd to start jumping. Latest album Combat Sports formed out a large part of the set, one which saw a surprising highlight in the frenzied Nightclub. The Vaccines don’t do things by halves, and this was certainly the case at Lowlands.  A back to back showing of rappers Ares and Juice WRLD added some much needed hip hop flair to the second day of Lowlands, although neither were strong enough to maintain the full attention of the crowd.

IDLES are perhaps one of the most anticipated acts of the weekend, having grown into the role of incendiary live band over the last couple of years. And boy, didn’t they just fucking smash it? Last year’s Joy As An Act of Resistance is an absolute monster of an album both on and offstage, but it’s safe to say that live the songs have so much more impact. The poncho-clad Bristolians took to the India stage in the early part of the evening, raring to go and subsequently tearing the tent a new one. The mammoth Never Fight a Man With A Perm featured early on, setting the tone before a stomping Mother and raucous Danny Nedelko sent the tent into sweat-filled oblivion. Otoboke Beaver lit a similarly fierce fire over in the X Ray with their proto punk, whilst Jon Hopkins provided a guitar-free alternative down by the Heineken stage. His visuals lit the entire tent up with their shimmering, almost kaleidoscopic elements sending your average Dutch rave head into a trance. Modern legend Anderson .Paak and his Free Nationals marked one of the best performances of the day, transforming the Alpha stage into a groove-laden frenzy which ended on a bittersweet moment: Mac Miller collaboration Dang!, complete with a picture of Mac on the big screens. Definitely an emotional moment. SG Lewis subsequently treated the X Ray to a sultry hour, just as boy pablo successfully gave it their all in a party-ready India. If you didn’t have fun watching boy pablo, the something’s wrong with you. The same goes for Giorgio Moroder (aka the King of Disco), who got the Heineken moving to an array of disco hits courtesy of his tight live band. Moroder’s responsible for some of the biggest disco hits of the last forty years, and he wasn’t afraid to pull them all out of the bag from the word go. Bad Girls? Check. Chase? Double check. I Feel Love? A marvellous triple check for an all round legend. The National was all about the opposite of fun, drawing a packed Bravo tent in with their introverted and intricate music. New album I Am Easy To Find is another brilliant exercise in poetic intimacy, with frontman Matt Berninger (drink in hand) the eccentric and suave ringleader. As day two slowly reached an end, it became clear that nothing was going to top the back to back double whammy of boy pablo and Giorgio Moroder. Not even a hauntingly good twenty one pilots, or the manic Bad Nerves and nostalgic Johnny Marr. All three were strong in their own ways, with twenty one pilots in particular pulling out all the stops for their production-heavy live show in support of last year’s Trench. It was quite the sight to behold, but it still didn’t hold a light against the King of Disco. Because, of course, disco will always reign supreme. 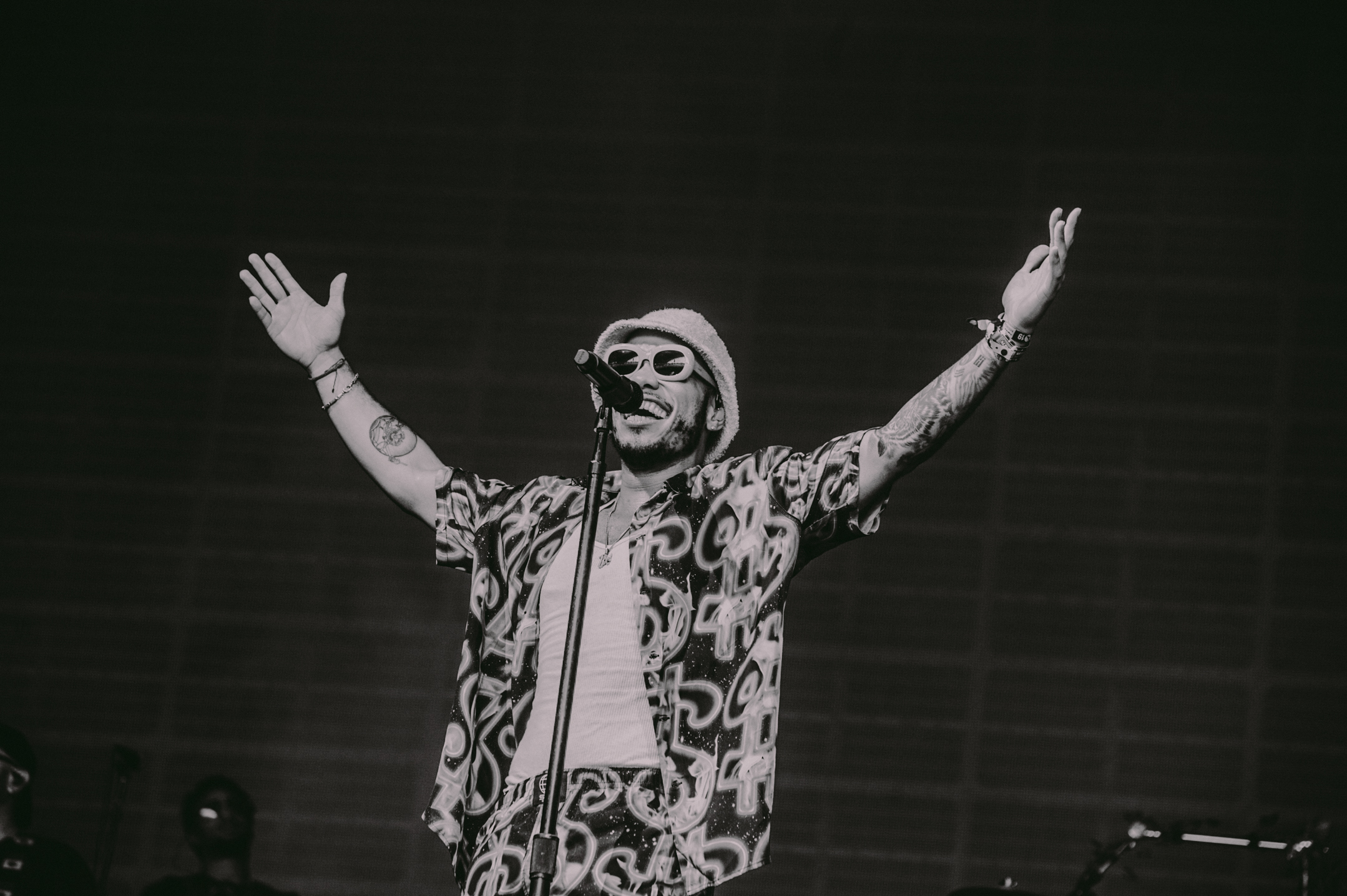 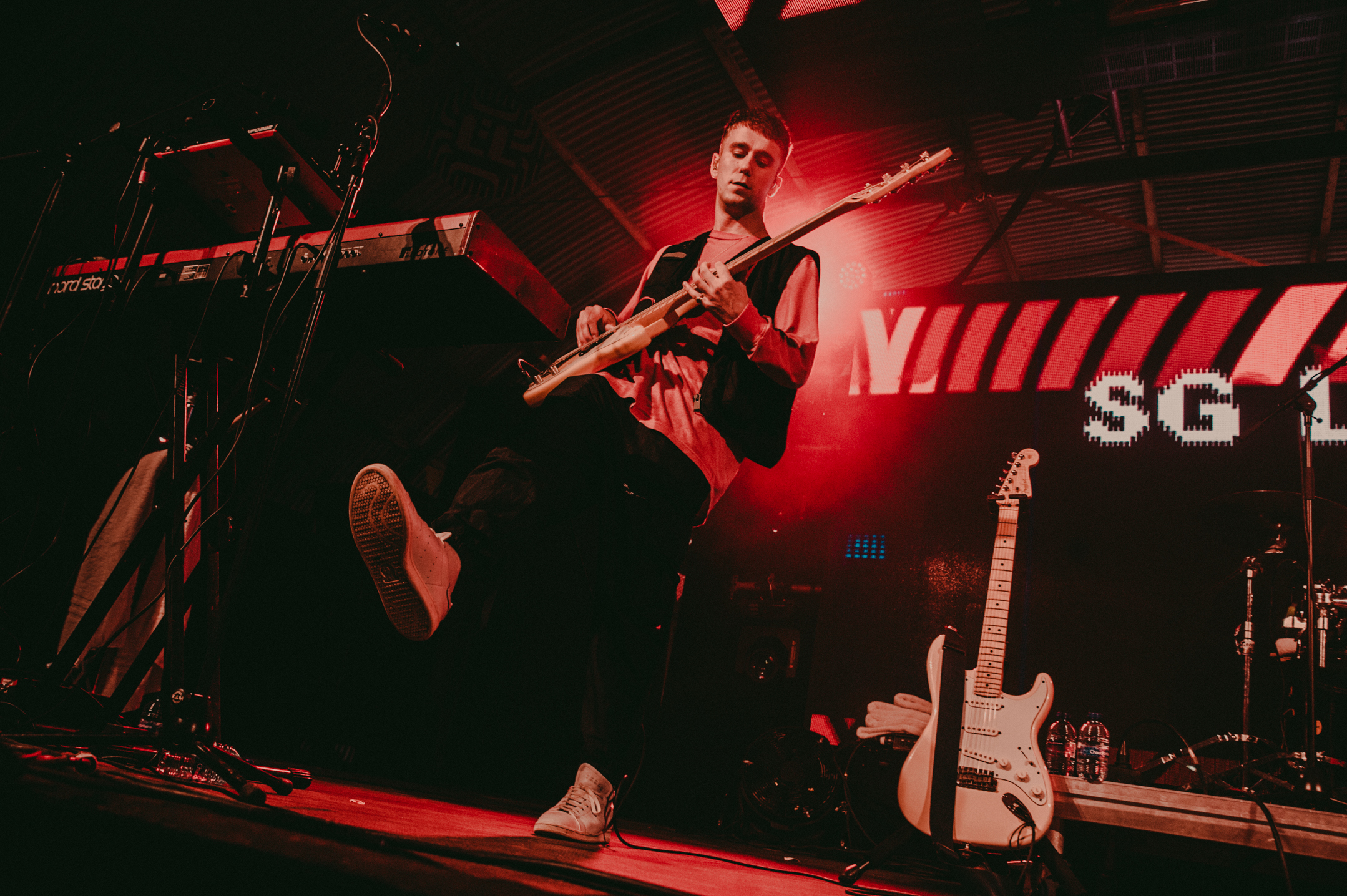 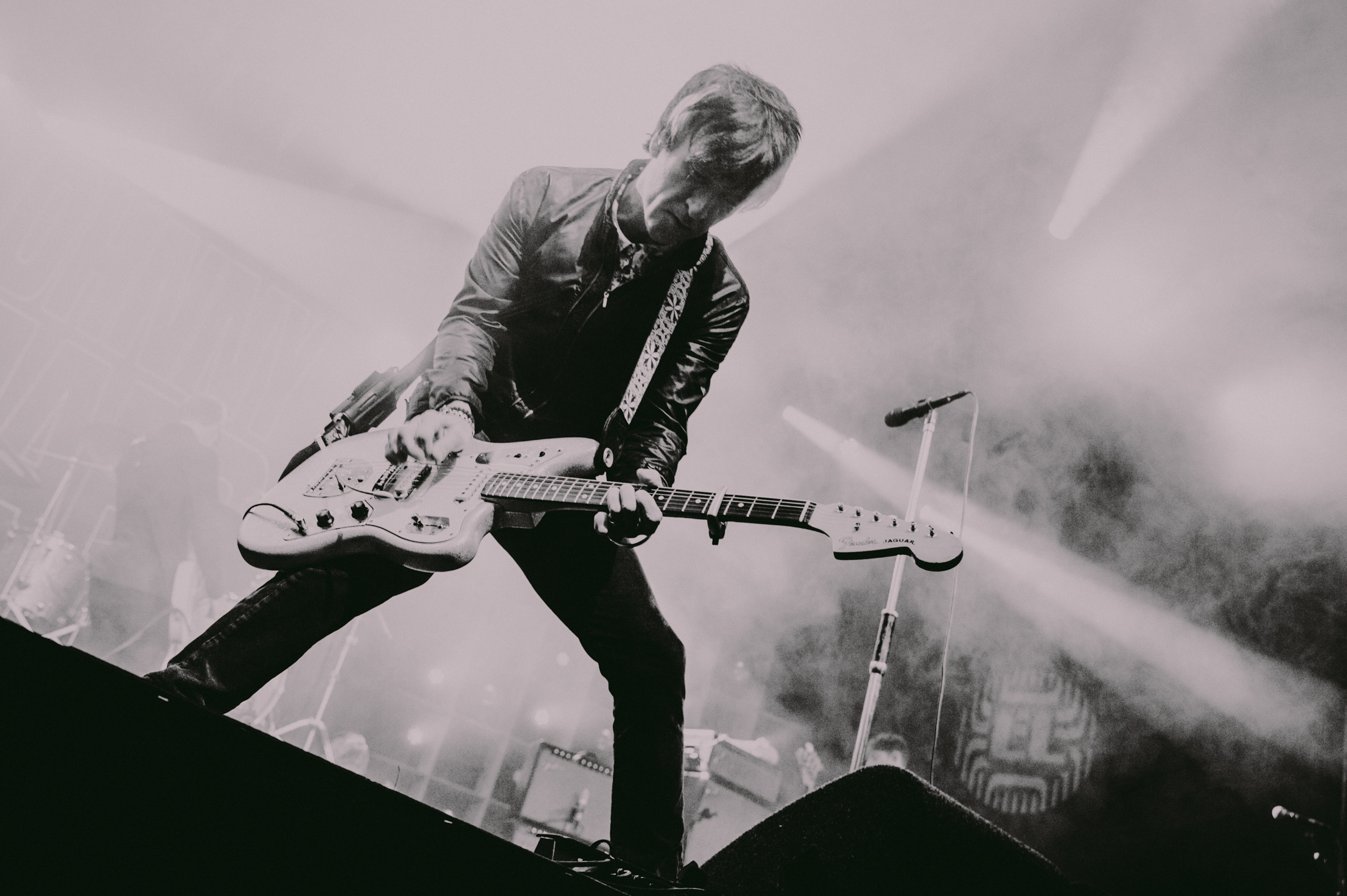 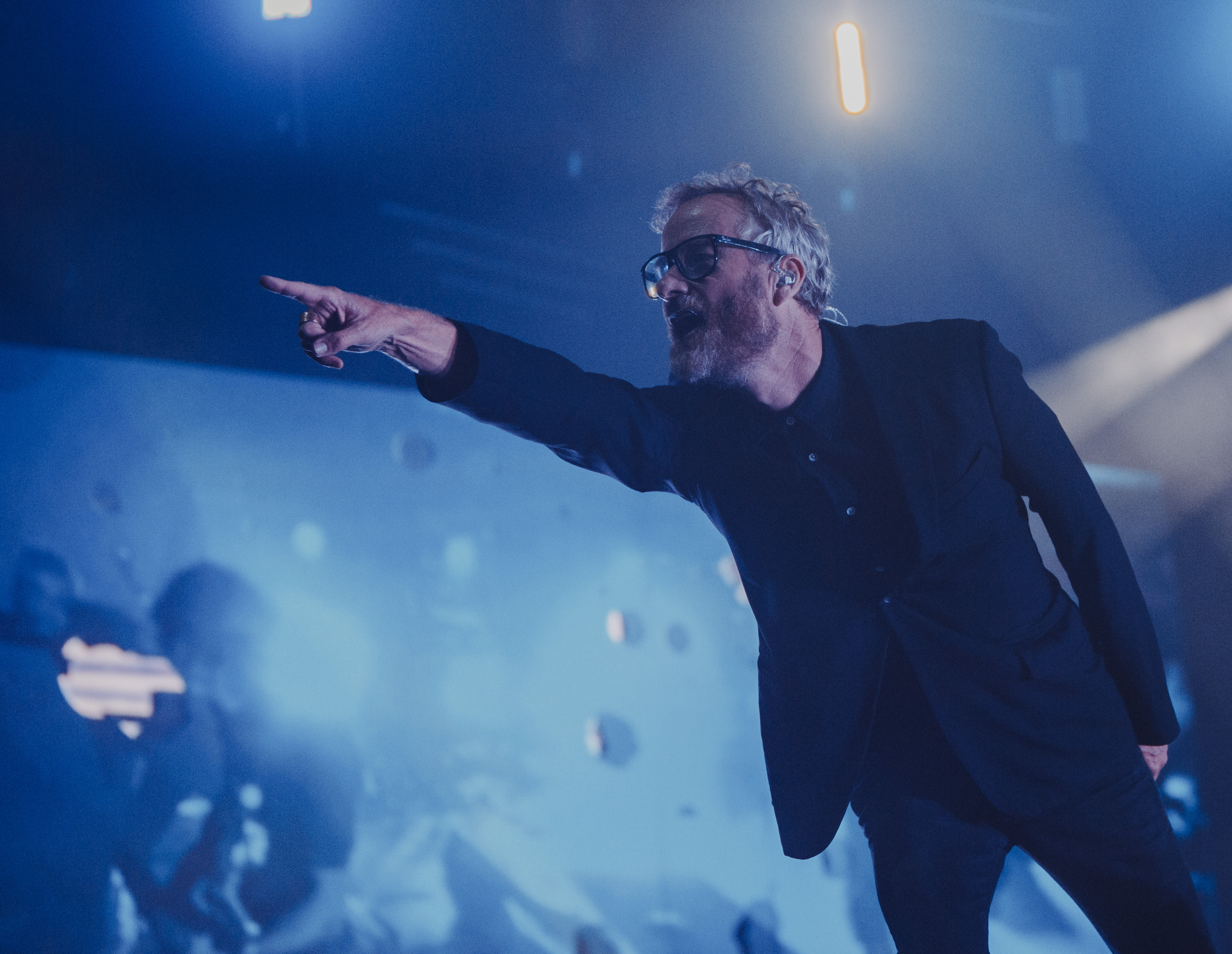 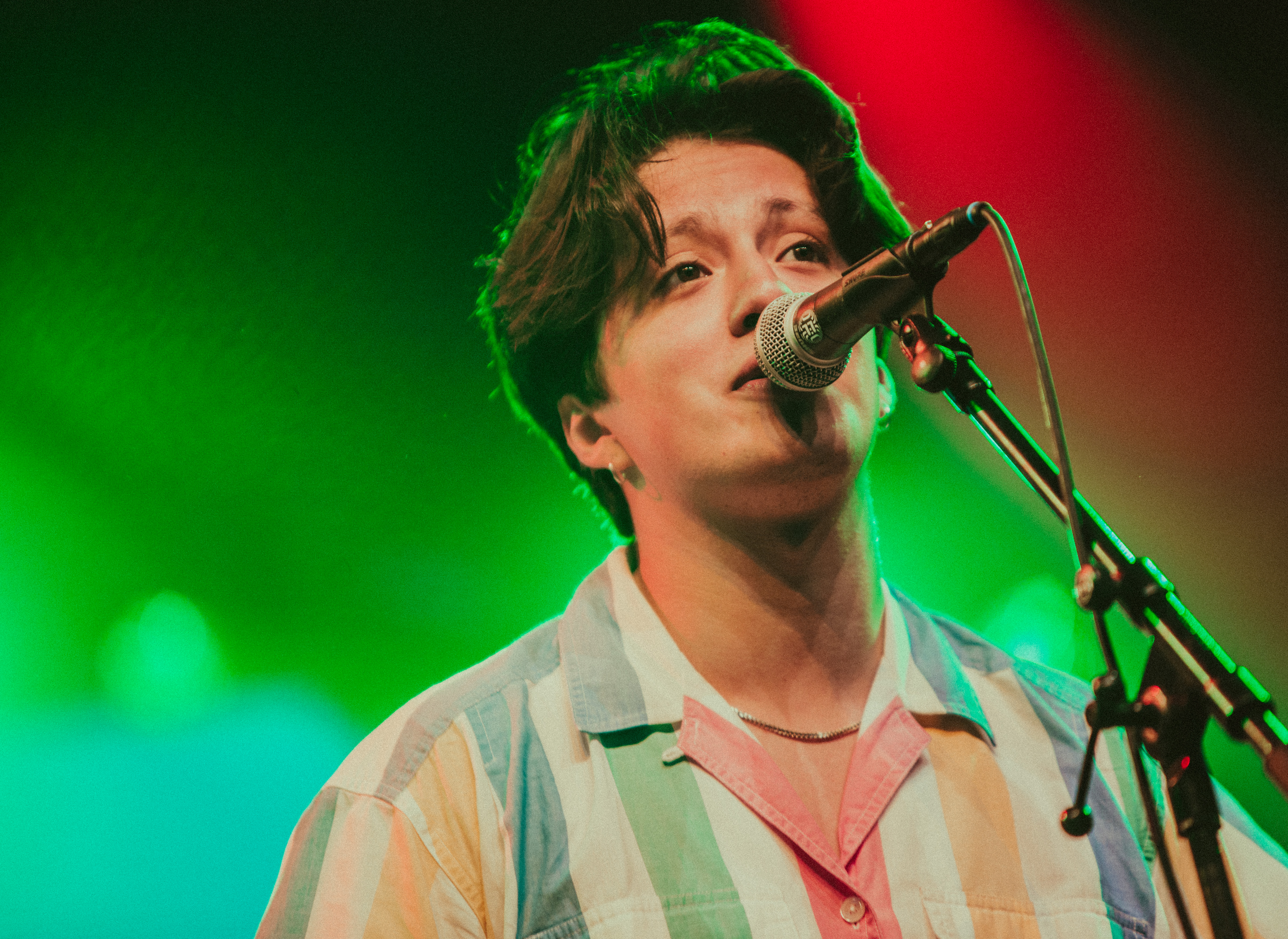 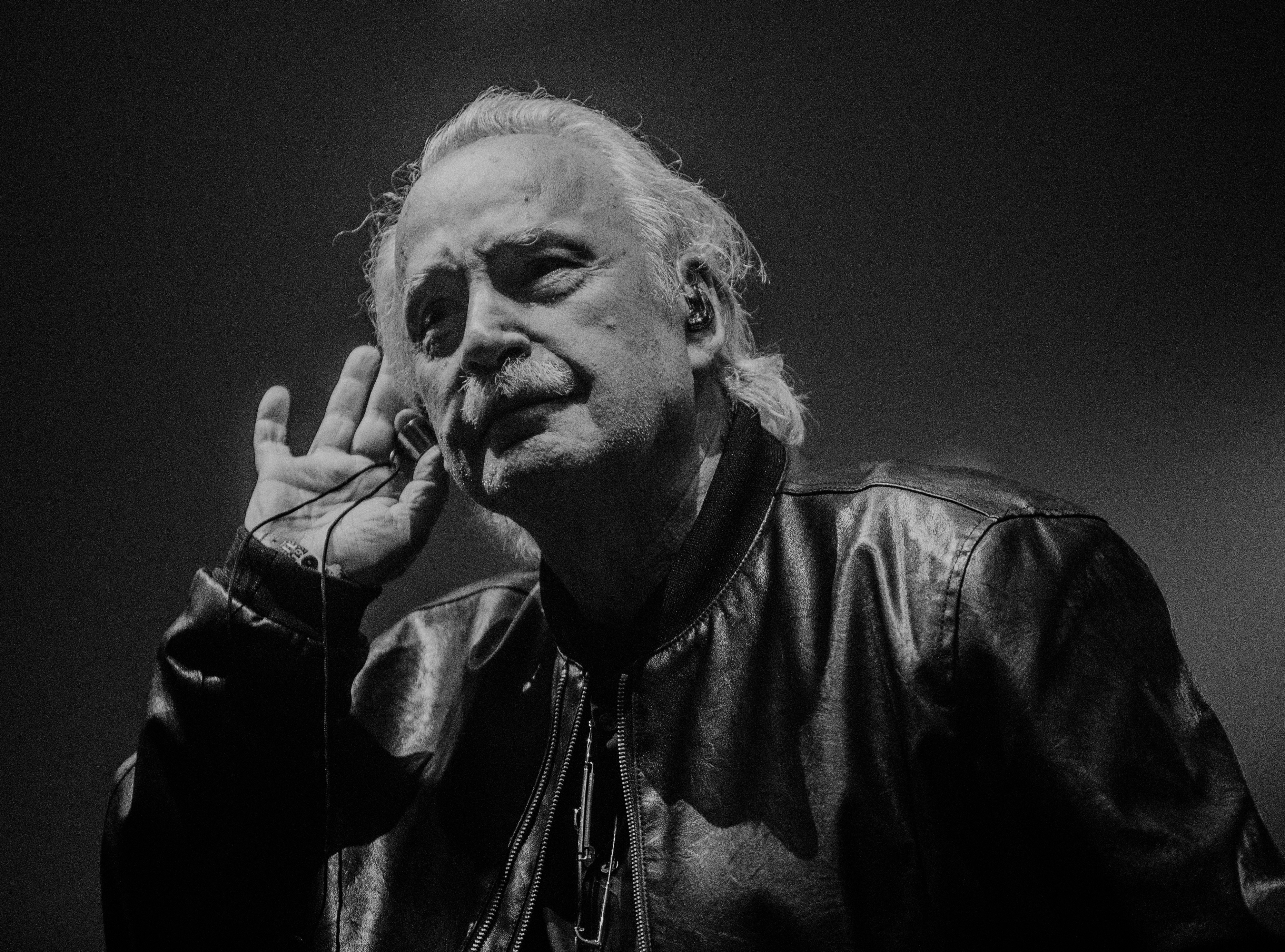 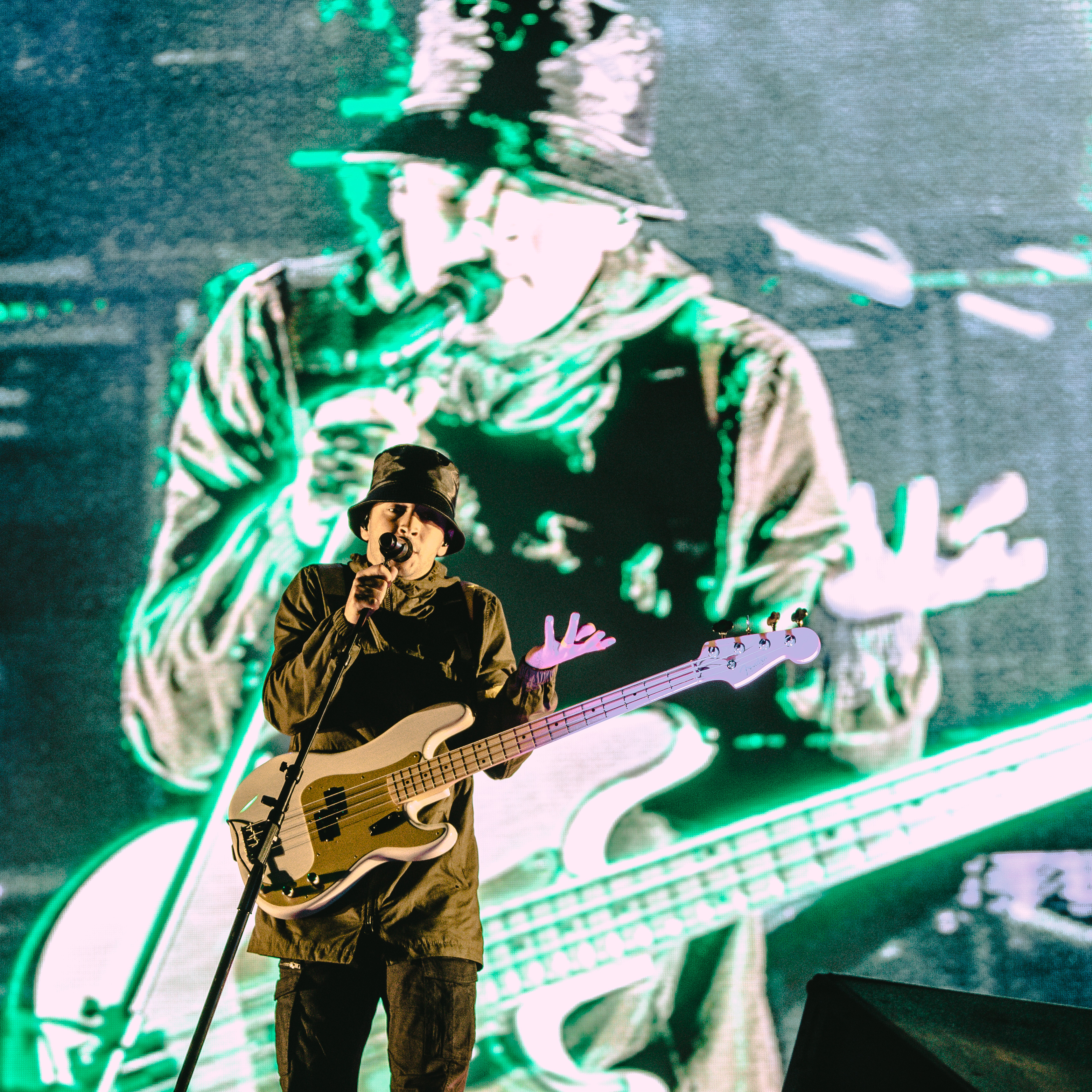 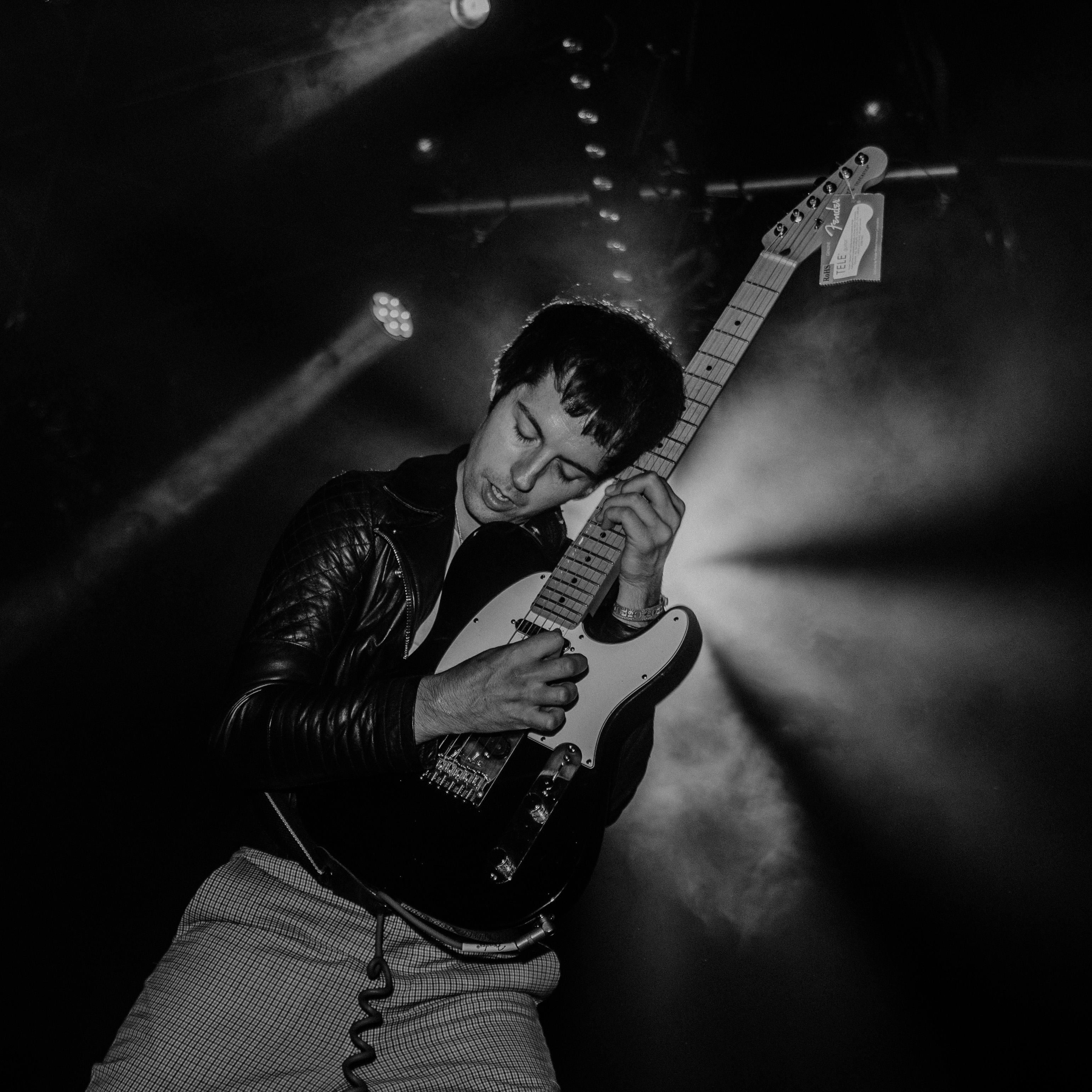