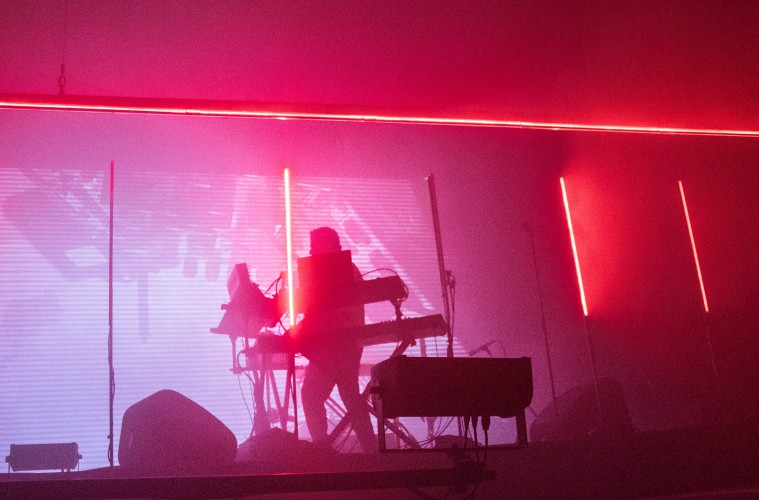 Lowlands Festival has completed the line-up for its mammoth 25th anniversary edition.

They make out part of a line-up which boasts some of the biggest and most relevant names in music today, amongst them Iggy Pop, The xx and Nothing But Thieves. Tomorrow, the festival will put over 600 tickets onsale, allowing those who missed out one last chance at being there this year. Find out more about that here.

Listen to the official Lowlands playlist below, and read our definitive guide to the biggest party of the year here.