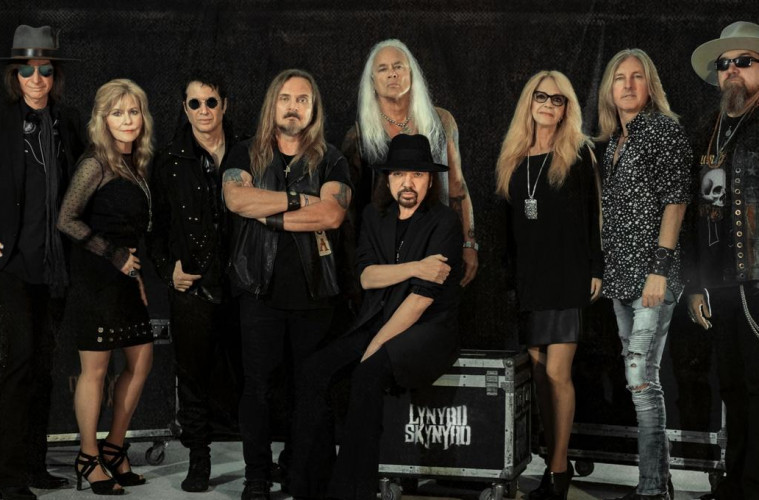 The American classic rock icons will take to Tilburg’s 3,000 capacity 013 on Thursday, 16 July as part of their ongoing Last of the Street Survivors farewell tour. This final run of dates commenced in 2018 and is set to end this year.

Tickets for this proper farewell will set you back €60 and go on sale tomorrow (1 February) at 10am. Head here for more details, and RSVP to the official Facebook event here.