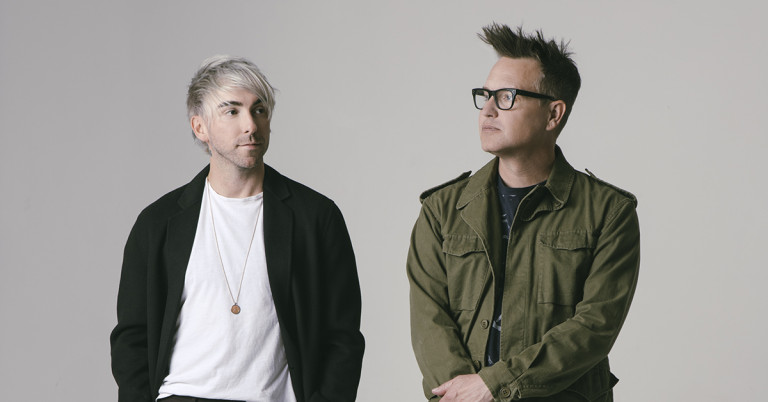 Blink-182’s Mark Hoppus and All Time Low’s Alex Gaskarth have formed a new side project.

Simple Creatures is the result of both musicians finding themselves in a period of downtime between their respective band’s own new albums, with the pair unveiling debut single Drug this afternoon.

Taking to Twitter, Hoppus shared his excitement at the new project whilst adding that the pair will release a debut EP in March. Whether or not they’ll also tour is still unknown.

Listen to Drug below.