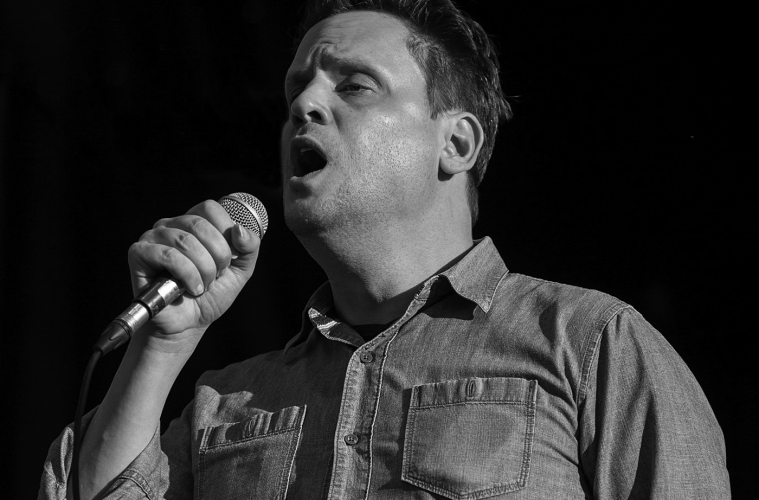 Mark Kozelek to Live Stream Bus Journey For Next Album

Mark Kozelek has something very special up his sleeve for the next Sun Kil Moon album, it seems.

In now-deleted tweets, the curious indie folk singer-songwriter confirmed that new record Bus Journey will be a live stream of his daily bus journey through downtown San Francisco. The album – due in the autumn – will be available in both audio and video formats, with the latter featuring footage filmed on Kozelek’s mobile phone.

The album follows on from last month’s I Also Want to Die in New Orleans, which was re-titled following a $uicideboy$ album of the same name. It’s currently unknown if Kozelek will commit to a similar retitling once he discovers that Spotify user overload0 has a playlist bearing the same title. At time of writing, this playlist has 11 followers.

Listen to Bus Journey by overload0 below, and hype yourself up for a new Sun Kil Moon/The War on Drugs collab album while you’re at it.