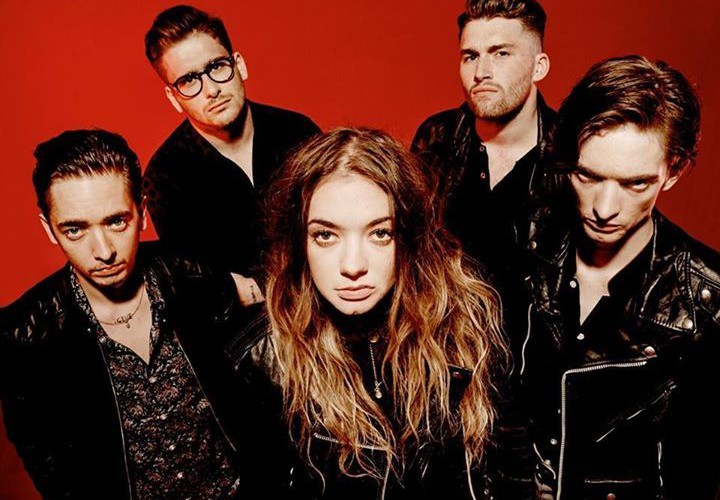 Marmozets have released a new track.

Becca MacIntyre and co., who look set to put out a new album this year, took to Annie Mac’s BBC Radio 1 show this evening to debut the thrilling Habits.

It follows on from comeback track Play, which was their first new music since breaking through in 2014 with debut album The Weird and Wonderful.

Marmozets will release their sophomore record Knowing What You Know Now on 2 January, news which was announced on tonight’s radio show.

Listen to Habits below.