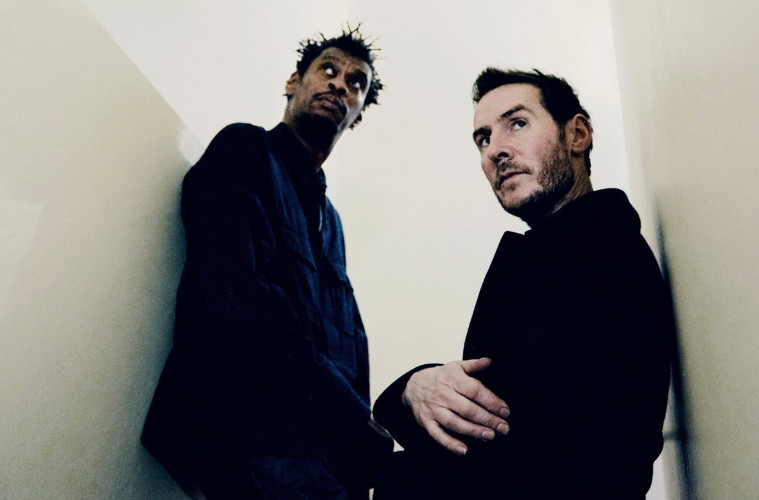 Massive Attack have announced details of a Dutch headline show.

The Bristol outfit will take to Amsterdam’s AFAS Live on Friday, 1 February 2019 as part of a brand new and exciting live production entitled Mezzanine XX1, which is in support of seminal album Mezzanine‘s 21st anniversary.

The tour will feature a whole host of exciting collaborations, including the inclusion of vocalist Elizabeth Fraser and an audiovisual experience courtesy of Robert Del Naja. More collaborations are to be announced in the run up to next year’s tour.  Massive Attack will perform Mezzanine in full on the night, and they’ll make use of altered audio constructed out of original samples to bring fans a whole new experience which has never been seen or heard before.

Tickets for the show will set you back €54,88 and go on sale this week Friday (2 November) at 10am. Get yours here, and RSVP to the official Facebook event here.