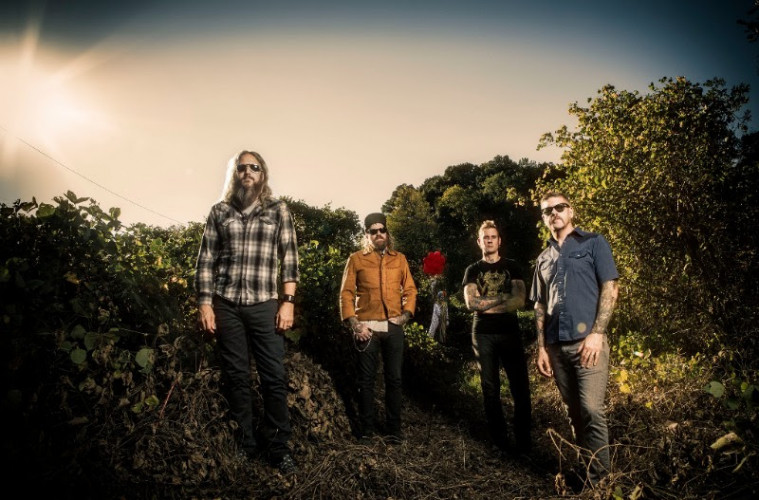 Mastodon have announced details of a Dutch headline show.

The American hard rockers will take to the 013 in Tilburg on Sunday, 10 February 2019 as part of the European tour in support of new album Emperor of Sand and accompanying EP Cold Dark Place. The show forms out part of an expansive European tour.

On the night, Brent Hinds and co. will be joined by two special guests: Kvelertak and Mutoid Man. They’ll join Mastodon across the entire tour, with Neurosis’ Scott Kelly appearing on other select dates.  Promoters for each show on the tour will be making donations to one of the following three charities, The TJ Martel Foundation, Hirshberg Foundation for Pancreatic Cancer Research and Pancreatic Cancer Action Network in honour of the bands long time manager, Nick John, who passed away last month from pancreatic cancer.

Tickets for the Tilburg show will set you back €33,40 and go on sale this week Friday (26 October) at 11am. Get yours here and RSVP to the official Facebook event here.