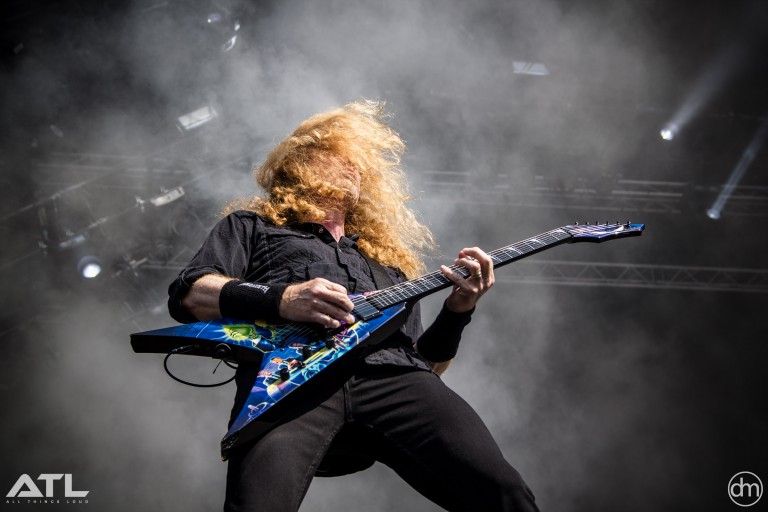 Thrash metal titans Megadeth have announced details of their first headline show on Dutch soil since 2013.

The Dave Mustaine-fronted rockers will take to the 013 in Tilburg on 15 August 2017. The show will be in support of new album Dystopia, which came out earlier this year.

The band last headlined a Dutch show in 2013, when they appeared at De Oosterpoort in Groningen. Since then, the band have also headlined and appeared at Into the Grave and FortaRock.

Tickets for next year’s show will cost €39 and go onsale this week Saturday (24 December). You can get them here.

Listen to Dystopia by Megadeth below.