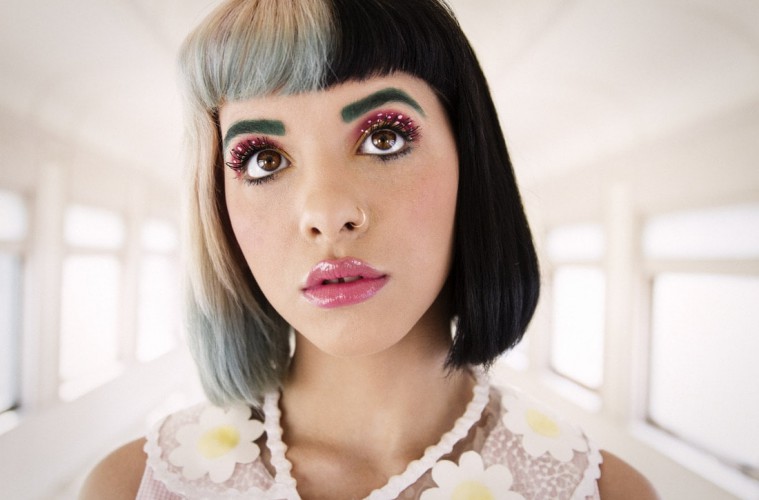 Pop vocalist Melanie Martinez has been accused of rape.

The up-and-coming vocalist was subject to a lengthy social media statement made yesterday by former best friend Timothy Heller, who explained the trauma Martinez put her through in horrifying detail. Check out Heller’s accusations below.

When I wrote this story about my assault, I initially wasn’t going to make the abuser. But I think it’s important for you all to know this is about Melanie Martinez pic.twitter.com/4PQ5oNI2s9

Now, Martinez has responded with a vague statement which neither confirms or denies the amount of truth to Heller’s claims. If you read carefully, though, you’ll notice Martinez state that she didn’t realize what she did was hurting Heller. Read her response below, and keep an eye out on this article whilst we update it.