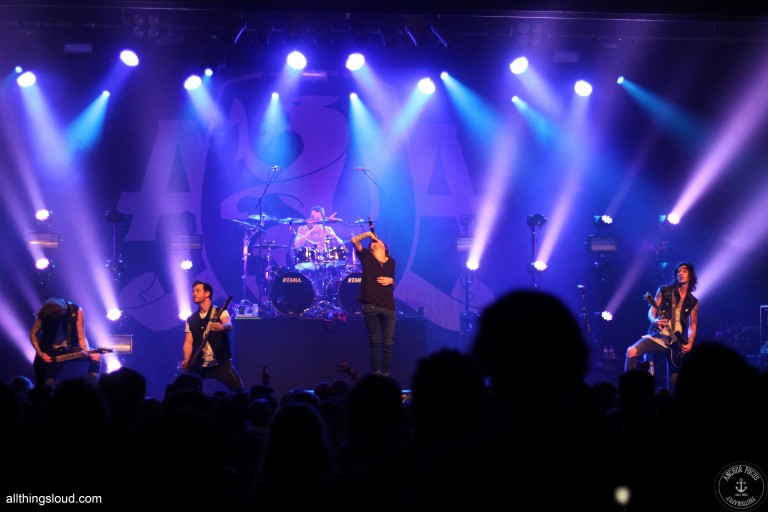 Members of Asking Alexandria, The Word Alive and From First to Last have joined forces to create a pop punk band.

In a selection of tweets (which you can find here), Good claimed that the band would be “pretty pop punk, but not too pop punk”.

Details of music are yet to be revealed, however a record is slated for completion by Christmas.