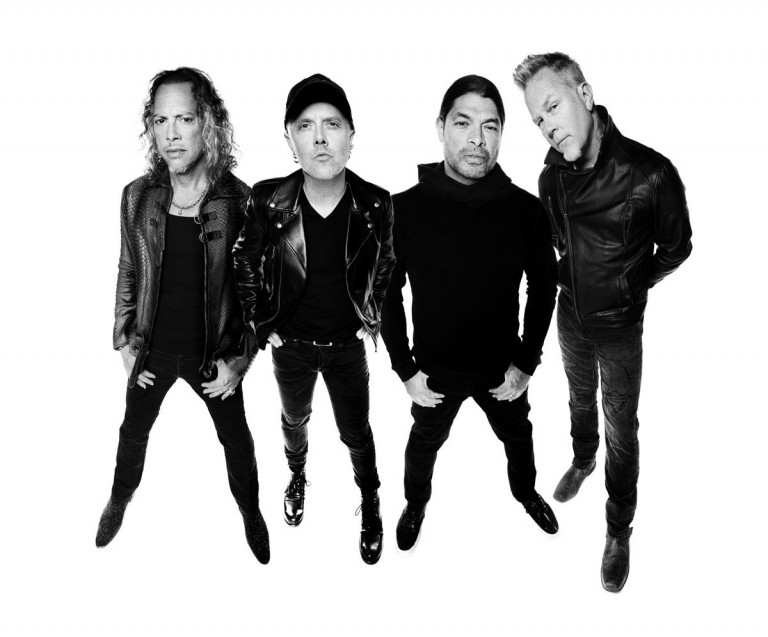 Metallica are back! The thrash metal legends have announced details of their first album since 2008’s Death Magnetic.

Hardwired…to Self-Destruct will come out on 18 November, with lead single Hardwired already able to stream below.

The album will comprise of two discs which last over 80 minutes in total, meaning that the record will be Metallica’s first ever double album. Check out the tracklisting and artwork below. The record was produced by Greg Fieldman alongside James Hetfield and Lars Ulrich, with a special deluxe edition of the album also including a whole host of unreleased tracks alongside Lords of Summer, which the band debuted live in 2014.

As described by the band, the album “represents the next phase of our journey as Metallica“. You can pre-order it here.