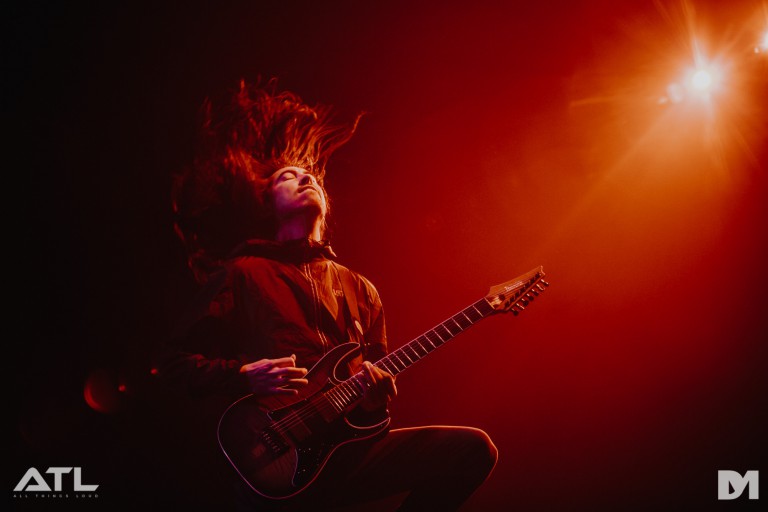 The American metal band will take to Utrecht’s De Helling on Monday, 12 August, almost five years to the day since their last appearance at the same venue. A day later (13 August) they’ll stop off at the Dynamo in Eindhoven. Crossfaith and Bleed From Within will join them on both nights.

The shows form part of Aaron Pauley and co.’s European summer tour, which is in support of an as-yet-unannounced new studio album and also features sets at Reading and Leeds.