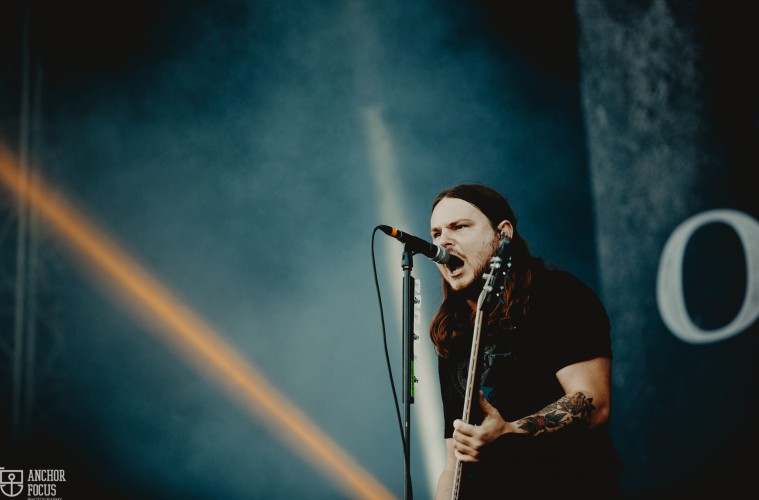 Of Mice & Men Enter the Studio

Metalcore outfit Of Mice & Men have returned to the studio.

The band, now without former vocalist Austin Carlile, look set to release a new studio album later this year and had previously confirmed the demo status of some new cuts.

Now, Aaron Pauley and co. have shared the below selection of tweets from inside the studio.

This follows on from the release of two tracks earlier this year, the first with Pauley on lead vocals. Listen to one of these, Unbreakable, below.