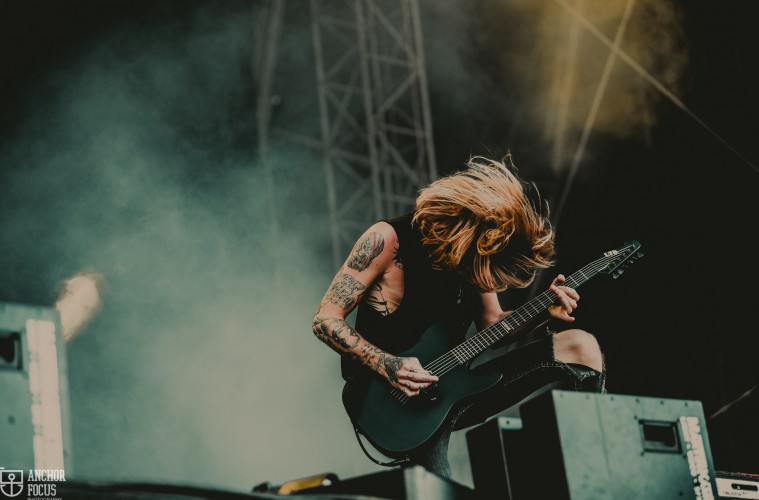 Unbreakable is a short film which “brings fans onstage and behind the scenes for a unique look at life on the road with a touring rock band”.

Johann Ramos directed the entire thing, and it will precede the release of their as-yet-unannounced new record.

You can watch the entire short film below.