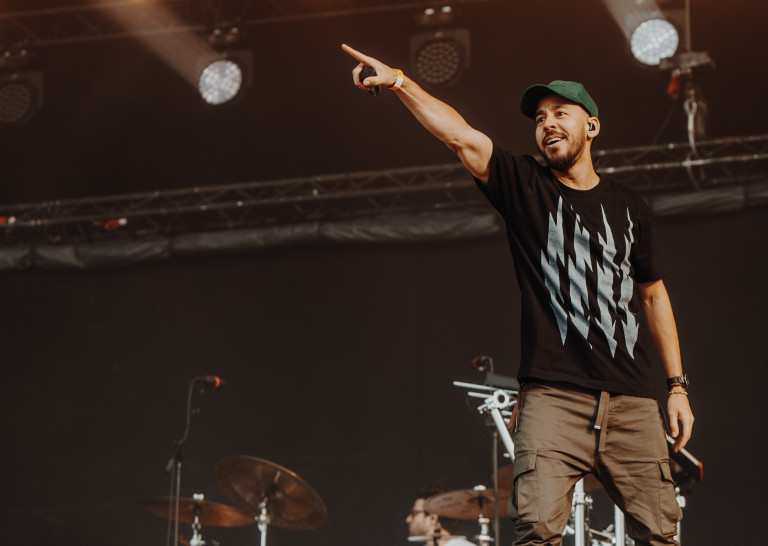 The Linkin Park co-frontman and all-round multi-talented musician and visual artist will take debut solo album Post-Traumatic to Europe in March 2019 as part of his ongoing world tour.

The dates mark Shinoda’s second European trek, after spending the tail-end of this summer taking on selected festivals, among them Rock en Seine and Reading & Leeds.

The dates for Shinoda’s European tour are as follows.

Tickets for the entire tour go on sale this week Friday (30 November) at 10am local time. Get all your details here.