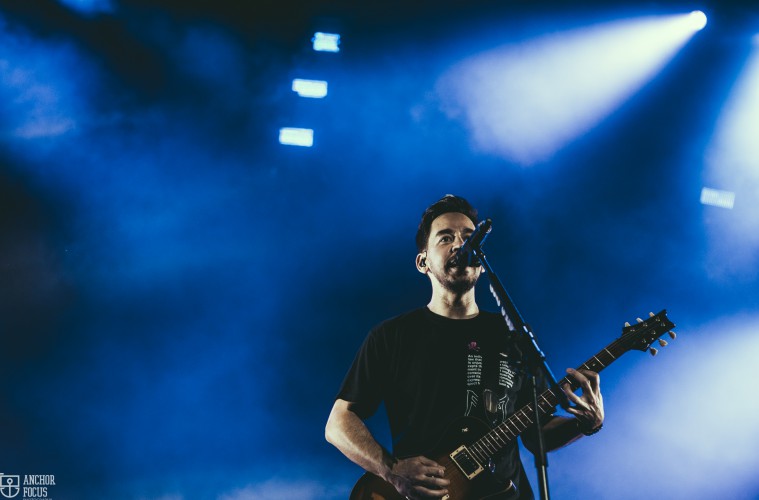 The LP, titled Post Traumatic, is due on 15 June via Warner and follows on from a recent EP which held the same title. Listen to that here. The album is Shinoda’s first away from his work with Linkin Park and Fort Minor, and comes a year after former bandmate Chester Bennington took his own life. It’s been preceded by two brand new songs – Crossing a Line and Nothing Makes Sense Anymore – which you can listen to below.

The tracklist for Post Traumatic is to be revealed at a later date, although it’s already been confirmed that three tracks from Shinoda’s previous EP, as well as today’s new cuts, will all feature. You can pre-order your copy of the album here in various formats.