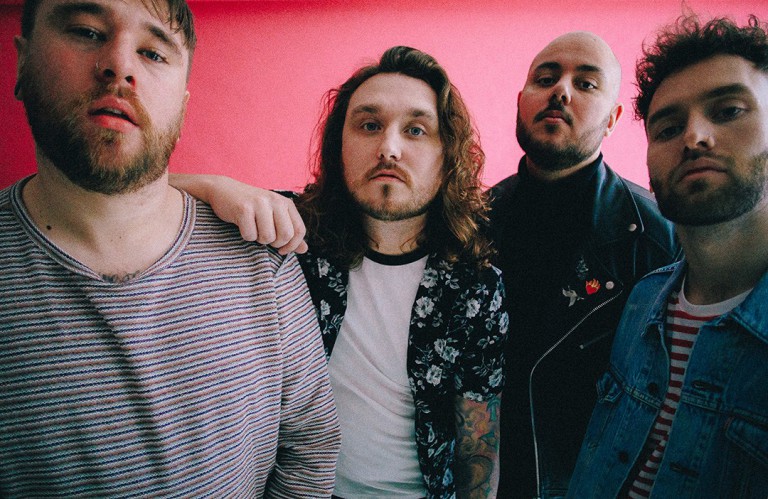 In a statement posted to Facebook, the now-quartet confirmed that Chapman has decided to leave the band. However, a reason for his decision has not been made known as of yet.

The statement further adds that bassist Sam Douglas will take on vocal duties, with no new vocal replacement set to be found. The band have also announced a set of intimate UK dates, details of which can be found under the below statement.

“After nearly 9 years together, today we announce that Mikey has decided to part ways with Mallory Knox. As a band we respect his decision and wish him well for the future.

2018 marks a brand new chapter for the band and we’re excited to be continuing Mallory Knox with Sam taking the lead on vocals. We’ve been working hard behind the scenes writing and recording new music. We are very keen for you to hear it and you won’t be waiting long.

With this news comes the unveiling of a string of intimate UK headline tour dates. We’re ready to get back out on the road & play some new songs alongside the songs we’ve been playing for years. Head to malloryknox.com for details.

The dates for Mallory Knox’s upcoming UK dates are as below depicted. New music from the quartet is expected later this year. We’d like to wish Mikey Chapman the best of luck in his future endeavours.