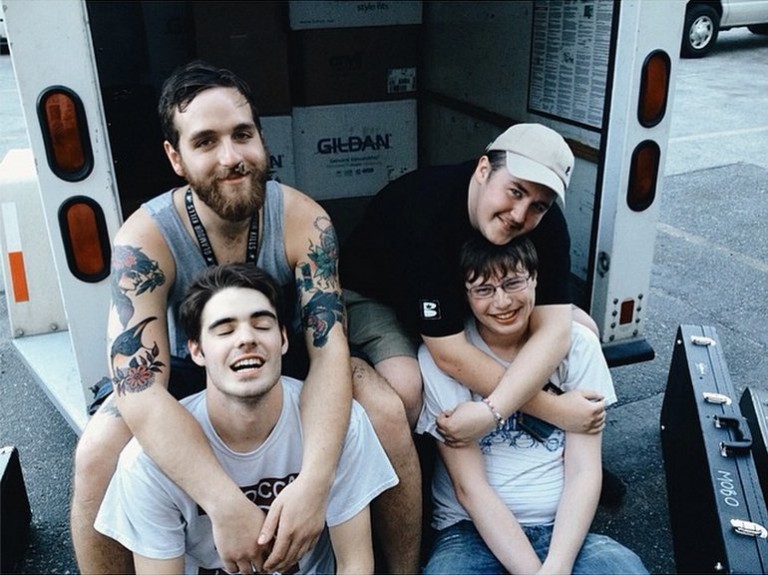 American emo rockers Modern Baseball have confirmed details of a European tour later this year, including an exclusive Benelux show at the Sugarfactory in Amsterdam. Joining the band for this jaunt are Canadian outfit PUP and Scranton collective Three Man Cannon. View the official tour poster below. Tickets for the Amsterdam show on 17 April will cost 13 euros ahead of the show, with the show a 16+ affair. Click here for more details.