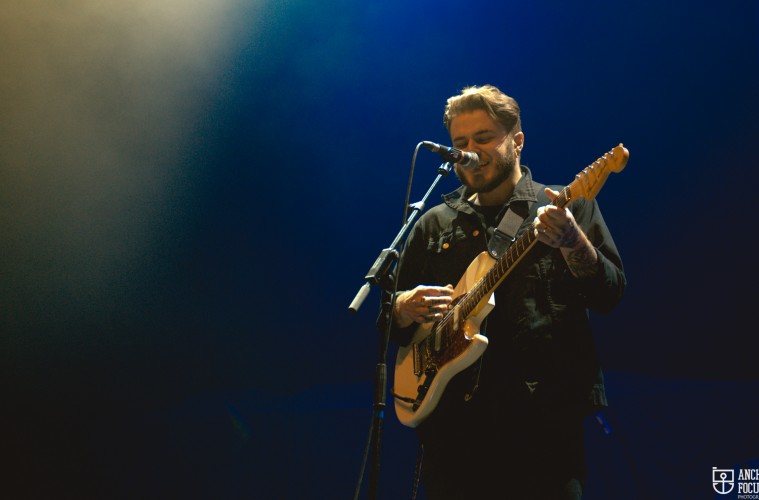 In a post to Facebook, the band explained that Harvey was “not currently” a member of the band and that they would continue their US tour without him, except for tonight’s cancelled show in St Louis.

The band also announced that they, alongside label Hopeless Records, would be making a donation to the charity RAINN.