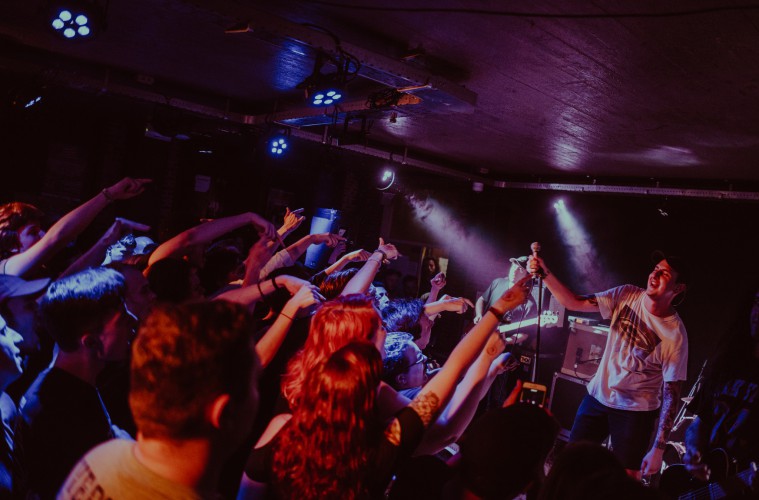 Movements have announced details of a Dutch headline show.

The Californian post-hardcore/emo indie outfit will take to Eindhoven’s Dynamo on Sunday, 14 October as part of the latest European tour in support of last year’s Feel Something.

The news comes in the midst of the band’s stint on the current final Vans Warped Tour, which is in the process of rounding up as it heads towards its final tour stop in West Palm Beach next month.

Tickets for the Eindhoven show, which takes place specifically in the Basement room, will set you back €12.50 and are on sale right now. Get yours here, and RSVP to the official Facebook event here.