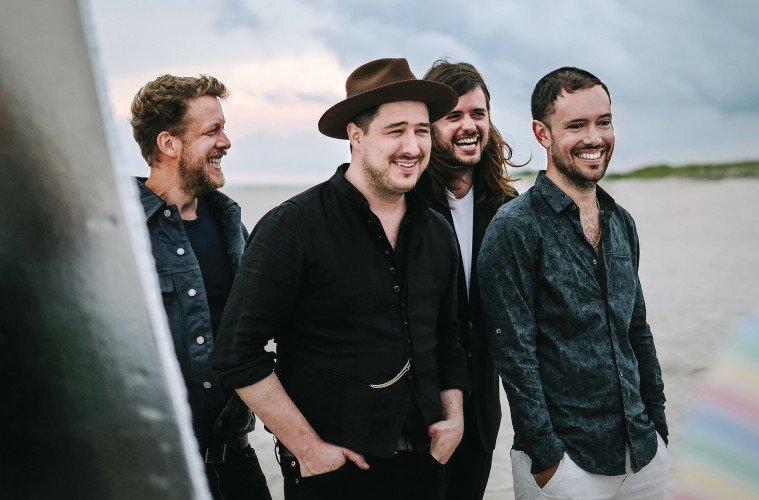 Delta serves as the follow-up to 2015’s eclectic and electric Wilder Mind, an album which allowed Marcus Mumford and consorts to explore a world far removed from their folky beginnings. The Wilder Mind campaign marked the first instance of the band’s ability to headline some of the world’s biggest festivals, among them Sziget and Lowlands, both of which the band took on in 2017. 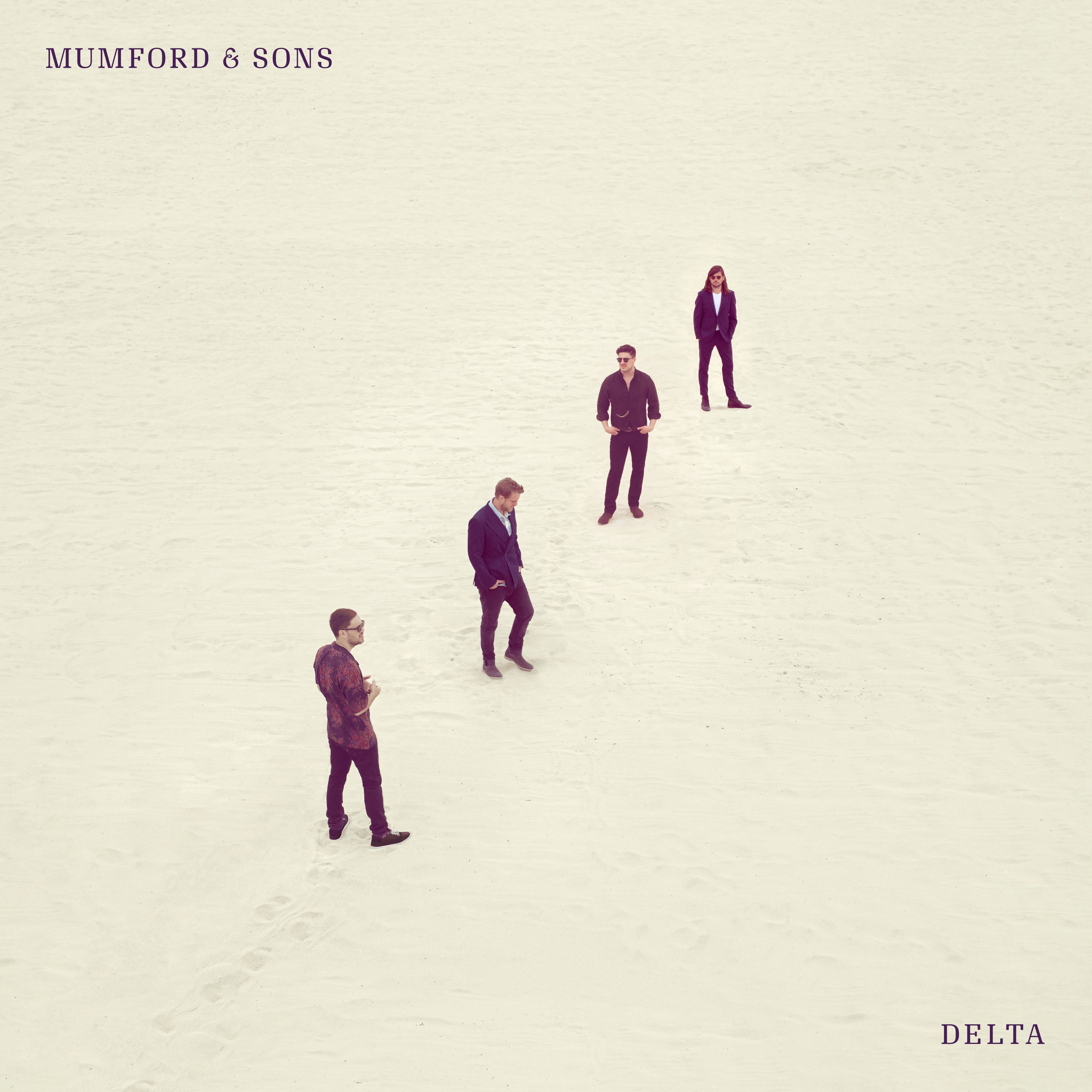 The new record is due on 16 November via Universal/V2 Records and is preceded by lead single Guiding Light, which received its worldwide premiere this evening. Watch the official video for Guiding Light below, and find the artwork for Delta above. The full tracklist is yet to be unveiled.

Pre-order your copy of Delta here, and keep an eye out on the band’s socials for news of a thirteen-country EU tour which will be announced on 4 October.